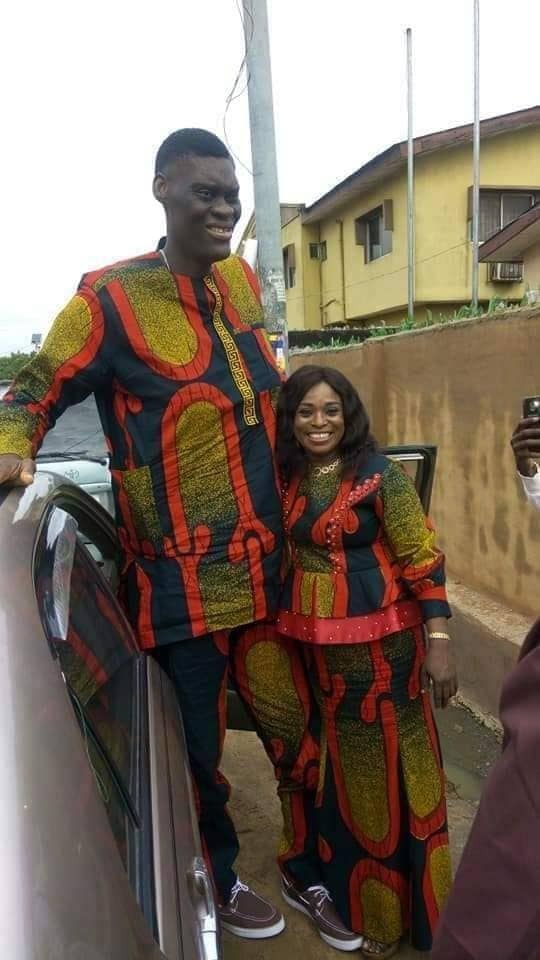 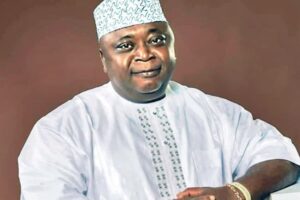 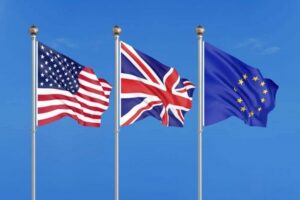 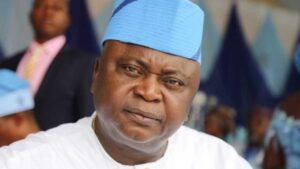 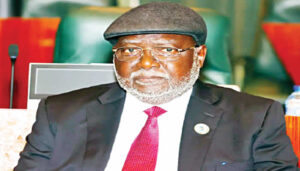 After reports emerged that Nigeria‘s tallest man, Agoro Afeez recently got married, he has come out to deny the claim.

Agoro Afeez, said to be Nigeria’s tallest man, has debunked rumours that he has gotten married.

He took to his Facebook page on Friday while sharing photos of himself and a lady wearing the same Ankara fabric to deny the claim.

He wrote, “Please disregard the pictures about my married. Not real.”(sic) 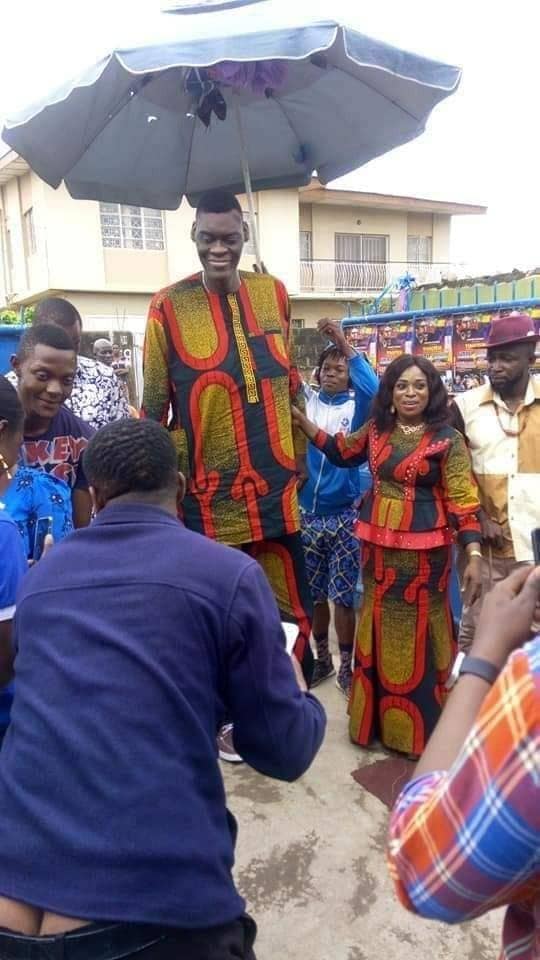 He added that he had merely been at an event last Saturday, where he wore the ‘Aso ebi’. He said, “I was at a function on Saturday wearing aso ebi.”

It was rumoured that Afeez had got married after the photos surfaced on the internet. 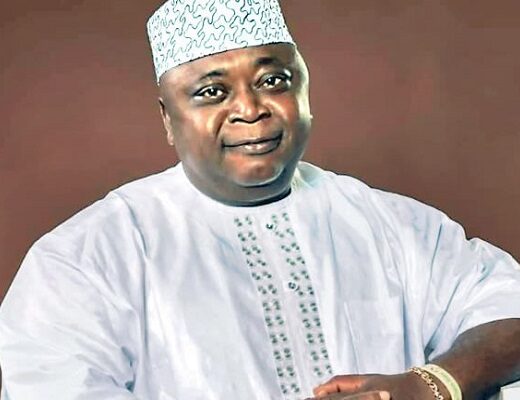 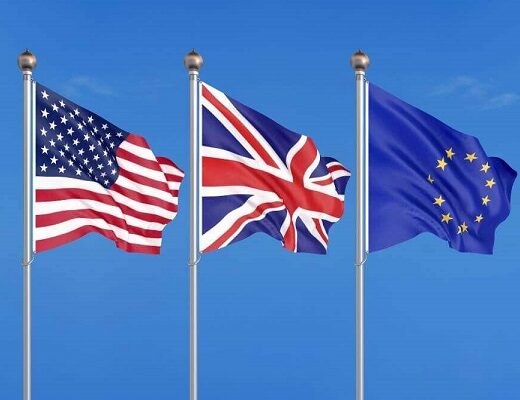 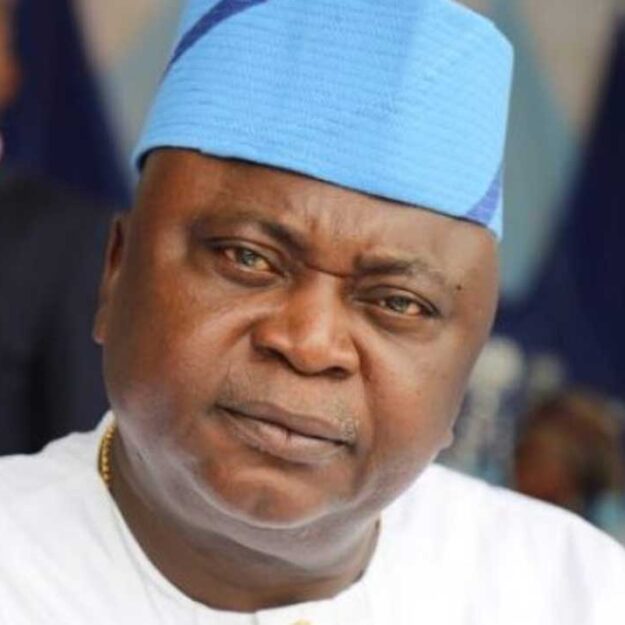 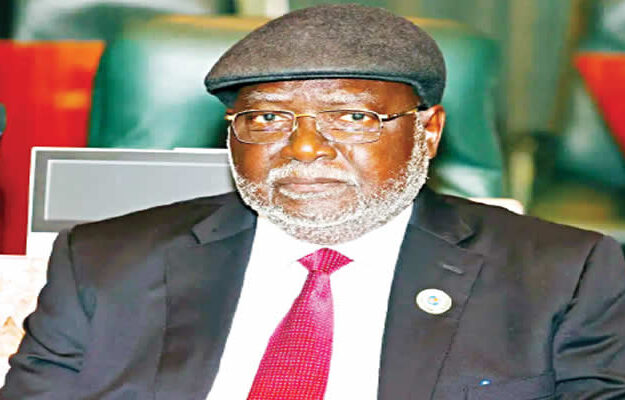 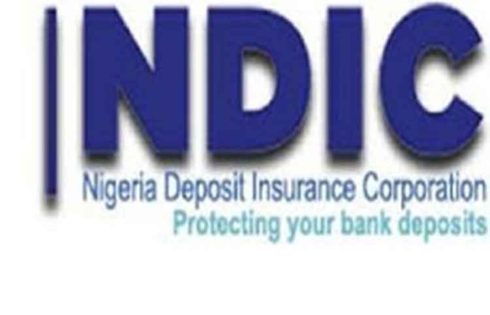 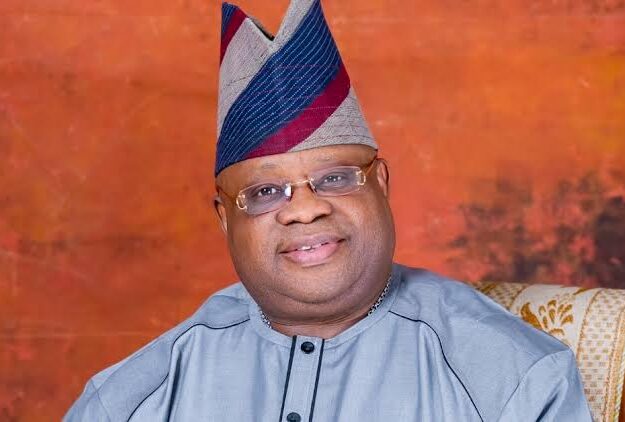 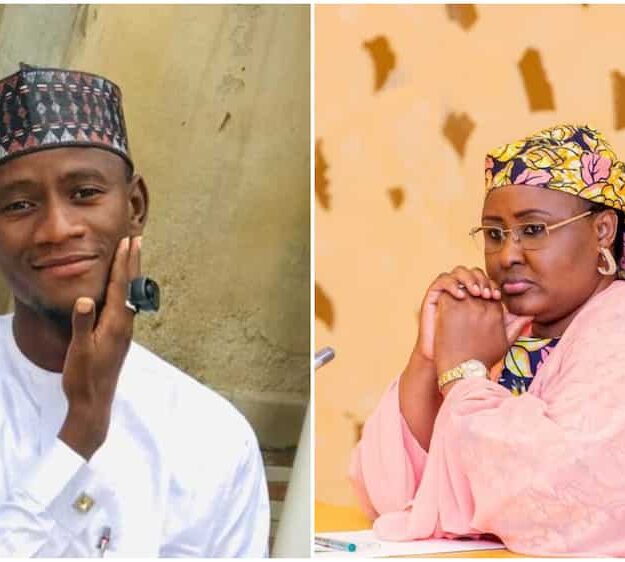