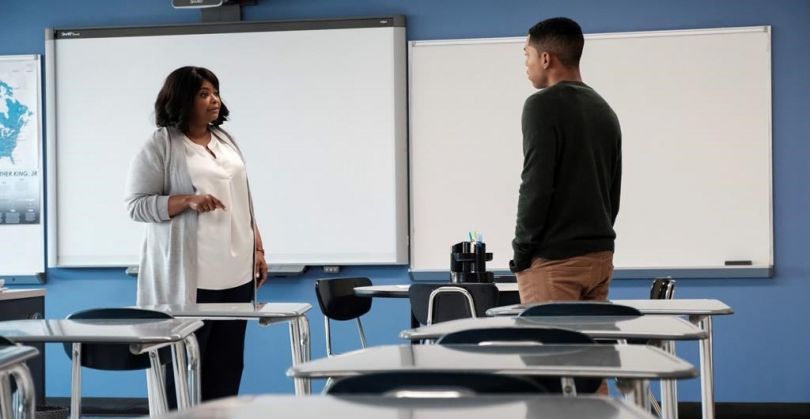 Reviews are in for Nigerian-American filmmaker, Julius Onah‘s gripping psychological thriller, Luce, and critics are absolutely loving it. It seems Chinonye Chukwu’s acclaimed drama, Clemency is not the only Nigerian-directed film that could get some Oscar love next year.

The movie follows Luce Edgar (Kelvin Harrison Jr.), a model student that pleases the parents (Naomi Watts and Tim Roth) who adopted him from a war-torn African nation. While they love him, they still harbour concerns that he might be haunted by the violent trauma of his past.

When Luce’s teacher, Harriet (Oscar-winning actress, Octavia Spencer) discovers the well-researched paper he wrote about political violence, she begins to investigate, but her discoveries set off a chain of events that will change everyone’s lives forever.

Sitting pretty at 92% on movie review website, Rotten Tomatoes, critics have almost exclusively good things to say about the movie. About Onah’s masterful directing of the movie, Katie Walsh of Tribune News Service, who gave the film a 4 out of 4 stars, said:

“Onah crafts a film where we never know who or what to believe. And though we crave the truth, much like the real world, it’s never freely given.” 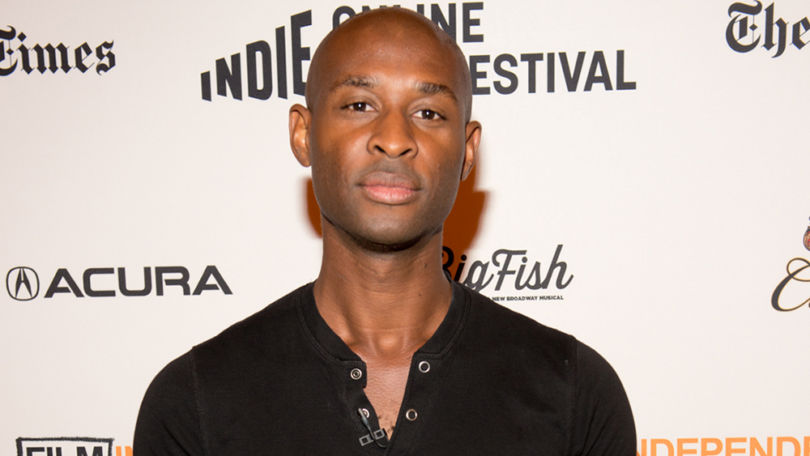 And Brian Tallerico of RogerEbert.com says about the movie itself:

“It is a deeply smart film about race and expectations. And it’s got one of the best ensemble performances of Sundance 2019. This is one to watch for.”

The performances in the movie are getting lots of love too, with Oscar-winning actress, Octavia Spencer’s performance already generating a ton of early Oscar buzz. Carla Renata of The Curvy Film Critic says:

“A psychological thriller layered with thought-provoking conversations regarding perfection pressure, white privilege, stigma of mental illness with African-Americans and brilliance from Octavia Spencer.”

Like Chinonye Chukwu’s Clemency, Luce was also picked up for distribution by NEON — the same distributor behind 2018 Oscar darling, I, Tonya. Set to be released on August 2, we wouldn’t be shocked to see Oscar favourite, Spencer, nab a nomination for the film. 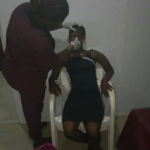 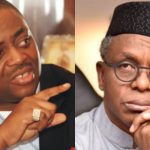 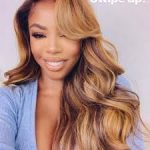