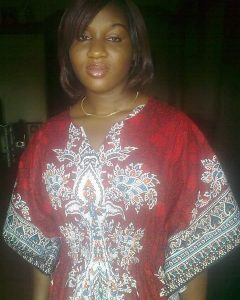 Gbemisola Alabi, the lady that was reportedly kidnapped while jogging around Monastery Road, near Novare mall, Shoprite, Sangotedo, Ajah, in the early hours of Sunday, July 28, 2019, has been found.
Actor, Yomi Fash Lanso shared the good news on his Instagram early of Tuesday.

According to him, Gbemisola reportedly boarded a one-chance bus, while on her way to church on Wednesday night!

“Good Morning Friends. Latest news on Gbemisola the lady thought to have been KIDNAPPED while out jogging. “SHE HAS BEEN FOUND. GBEMISOLA ALABI. WAS SAID TO HAVE ENTERED A BUS OF ONE CHANCE PEOPLE WHILE ON THE WAY TO CHURCH ON WEDNESDAY NIGHT”

“I’m using this space to say a big thank you to Y’all for the prayers and support.

He had written: “Dear friends and Nigerians, The above Photo is of our beloved daughter, sister, wife and mother – Gbemisola Alabi. She was kidnapped around Monastery road near Novare mall – shoprite Sangotedo Ajah yesterday (28th July 2019) while she went jogging.” 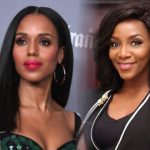 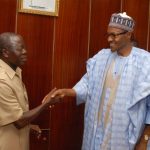