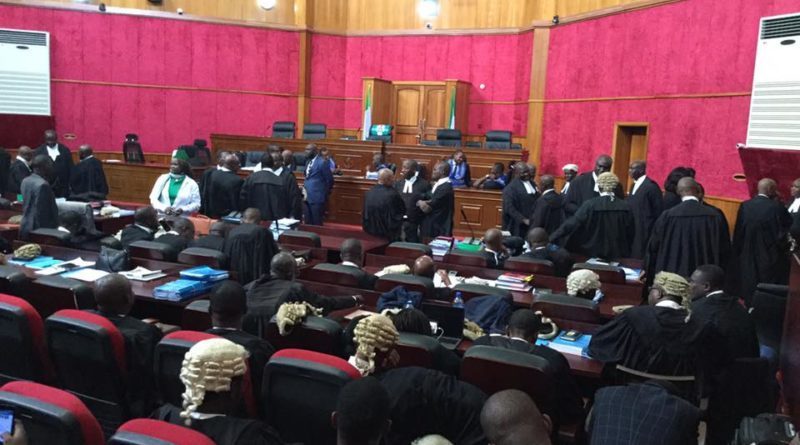 Shettima’s call came on the heels of the refusal of the Independent National Electoral Commission to call any witness to defend its case against the petition filed by the opposition PDP, on Monday, at the presidential tribunal sitting on Monday.
Atiku and the PDP are challenging the declaration of President Muhammadu Buhari as the winner by INEC.

Shettima, who spoke with our correspondent on the issue, said the refusal of INEC’s lawyers to provide witnesses to debunk Atiku/PDP’s claims was enough for the tribunal to declare Atiku the winner of the election.
He added that beyond the activities at the tribunal, Nigerians were already clear about the “fact that INEC wrongly declared Buhari the winner.”

He said, “I am just concerned if the Presidential tribunal will declare the rightful winner of the election. Nigerians already know what transpired during the elections, before the case got to the tribunal. But now that the case is at the tribunal we hope that justice will be done as expected by everyone.

“Today now, we all saw what happened at the tribunal. And we all know what that implies. I wish the court will do the right thing.
However, whatever they do, the consequence is awaiting us in the future. I would tell them to be careful not to allow a repeat of what happened during the 1993 election between MKO Abiola and Bashir Tofa.”

Shettima said whatever happened, while the tribunal sittings last, would forever remain in the history of Nigeria’s democracy, adding that the next generation would never forget whoever participated in rewriting history.

He said, “For INEC not to bring a witness simply means that they know the truth. It also means that what PDP brought forward was the true picture of what transpired during that election. And if that be the case, the court should not delay in doing justice to the matter by declaring Atiku the winner of the election.”

When the tribunal called INEC to open its case, on Monday, the electoral umpire’s lawyer, Yunus Usman (SAN), affirmed before the tribunal that it would not be necessary on the grounds that the evidence extracted from the petitioners’ witnesses during cross-examination was in support of the commission’s case. 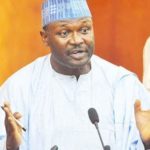 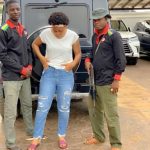 Regina Daniels Poses With Armed Bodyguards Assigned To Her By Husband, Ned 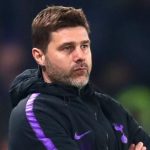 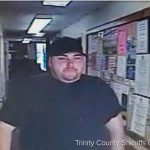 Man Robs Bank A Day Before His Wedding To Pay For Ring And Venue, But Fiancée Turns Him In