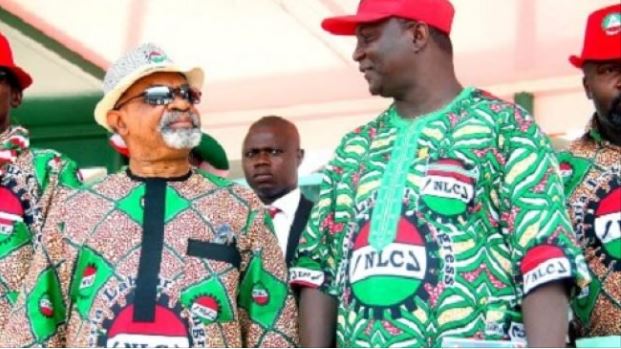 The Nigeria Labour Congress (NLC) has warned that there will be industrial crisis if President Muhammadu Buhari returns Chris Ngige as minister of labour and productivity.

In an interview with PUNCH, Peter Ozo-Eson, NLC secretary, called on the federal government to give Ngige a new portfolio in the next cabinet.

Ngige is one of the 43 ministerial nominees undergoing screening by the senate.

The former minister of labour had clashed with NLC leaders over his delayed inauguration of the National Social Insurance Trust Fund (NSITF) board.

Ozo-Eson accused the Ngige of being unfit, saying he lacks an understanding of how the ministry works.

“We think that government will be looking for problem if Ngige is returned to the Ministry of Labour and Productivity as minister because he does not understand how the place works and his own approach will create an unnecessary industrial crisis,” he said.

“If the government is properly advised, it should look for where to put him. Ngige is a square peg in a round hole in the ministry.”

In reaction, Nwachukwu Obidiwe, personal assistant to Ngige, said the former minister has no personal rift with the NLC leaders.

“It is the responsibility of the president to appoint and assign portfolios to ministers. Ngige will willingly serve in whichever ministry the president so decides. Besides, he has no personal issue with labour,” he said.

“What happened at the end of the last term was a matter of steadfastness to the rule of law or otherwise.  He chose the rule of law in respect of the appointment of the chairman of the board of the NSITF.

“Don’t forget that labour later saw reason with his action, forcing the (former) president of the TUC at the valedictory organised by the ministry on May 26, 2019, to apologise on behalf of labour while commending him for his unimpeachable labour administration style.”

It would be recalled that labour unions and some Nigerians had taken on Ngige for saying that Nigeria had no problem with doctors leaving the country because there were more than enough of them in the country to man hospitals. 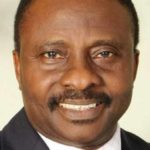 CAN deploys highest number of election observers, reveals what they ‘see in spirit” 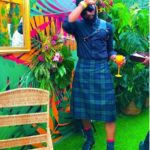 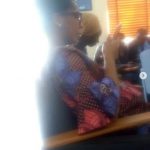 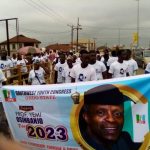 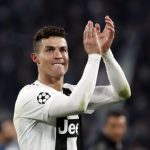