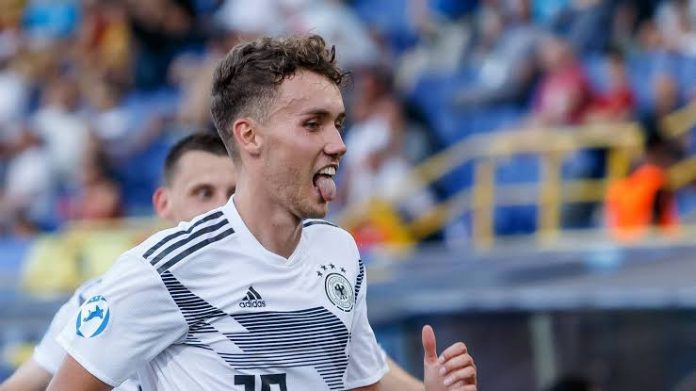 Benfica are lining up an offer for Freiburg striker Luca Waldschmidt, according to Record. The 23-year-old striker impressed at the Under 21 European Championship this year, scoring seven goals for runners-up Germany. He joined Freiburg from Hamburg last summer and went on to net nine times in 30 Bundesliga appearances last season, and Benfica are already in talks over a €12 million (£11m/$13m) move.

Also, in other news, PSG line up Dubravka as Eintracht eye Trapp.

Newcastle United goalkeeper Martin Dubravka has emerged as a target for Paris Saint-Germain and could be available for as little as €10m, according to Kicker.

The Slovakian international has been a big hit at St. James’ Park, and his Premier League reputation could see him move to the French capital – a deal that might also spark Eintracht Frankfurt into life as they look to sign current PSG stopper Kevin Trapp. 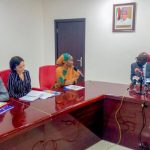