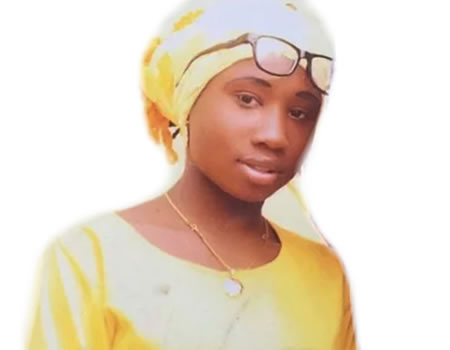 An aid worker kidnapped by Boko Haram terrorists on July 18, Grace Taku, has claimed that Leah Sharibu and Alice held captive, have been killed by the Islamists over the Nigeria’s Federal Government’s inability to “do something”.

Leah Sharibu was the only Christian among the 110 Dapchi schoolgirls kidnapped from Yobe State by Boko Haram terrorists.

Until the sad news of her purported death, she remained the same only one of the 110 kidnapped schoolgirl that was not released after the after the Federal Government negotiated the release of others. 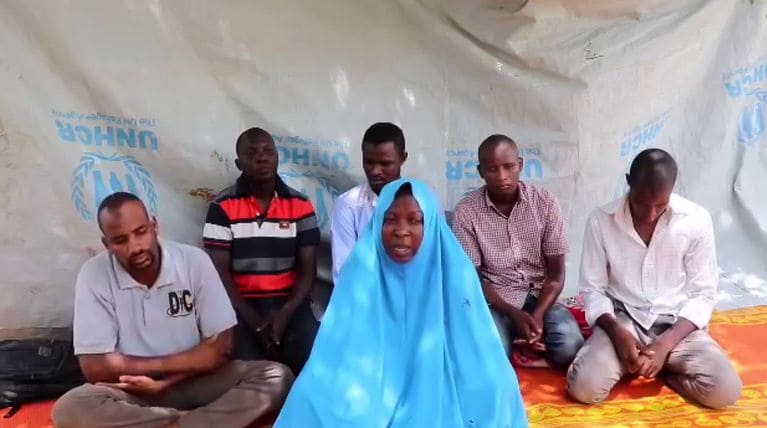 Grace Taku, who made the claim in a new new video released by the insurgents on Wednesday, said below:

“I want to beg the Christian Association of Nigeria because I am the only Christian among the six of us here. I want to beg that CAN should please do something about me to see how I can be released. I call on Borno State.

“I beg Action Against Hunger. We have families, some of us have children. We are Nigerians who are working for Nigerians. I am begging please, I am begging again, please do something to see that we are released because this has happened in the Red Cross before where some ladies were caught, Hauwa and Zipporah. They also asked to be released but because of Nigeria did not do anything about it, they were killed.

“I am begging on behalf of all of us. I don’t want such to happen to us and it also happened again with Leah and Alice, because Nigeria could not do anything about them, they were not released, they were also killed.”

Leah Sharibu mentioned to have been killed… #LeahSharibu pic.twitter.com/SCQoZ3wJSw