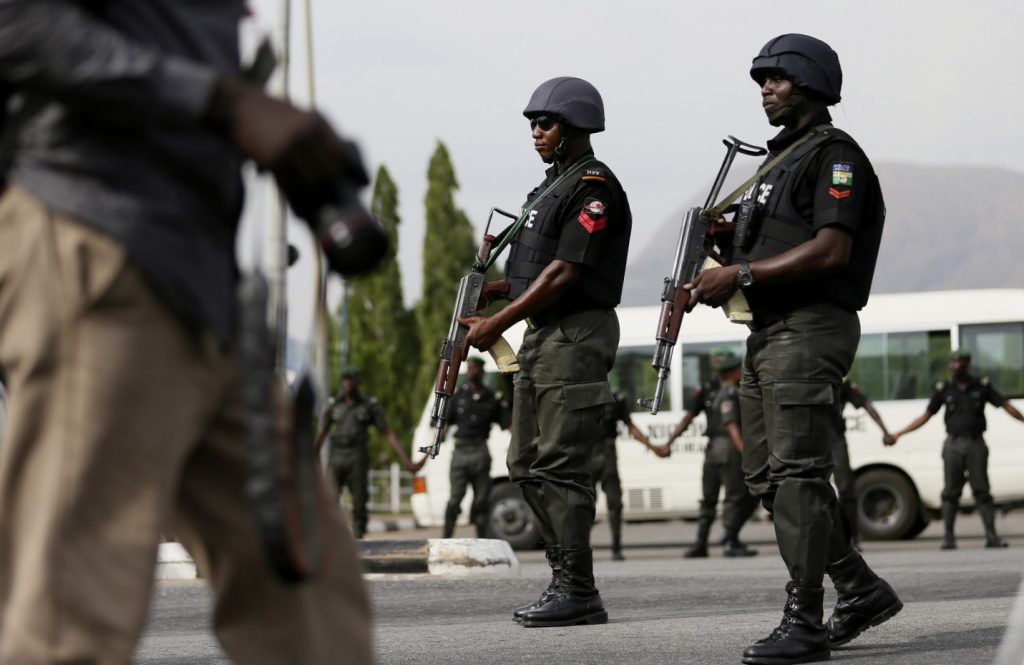 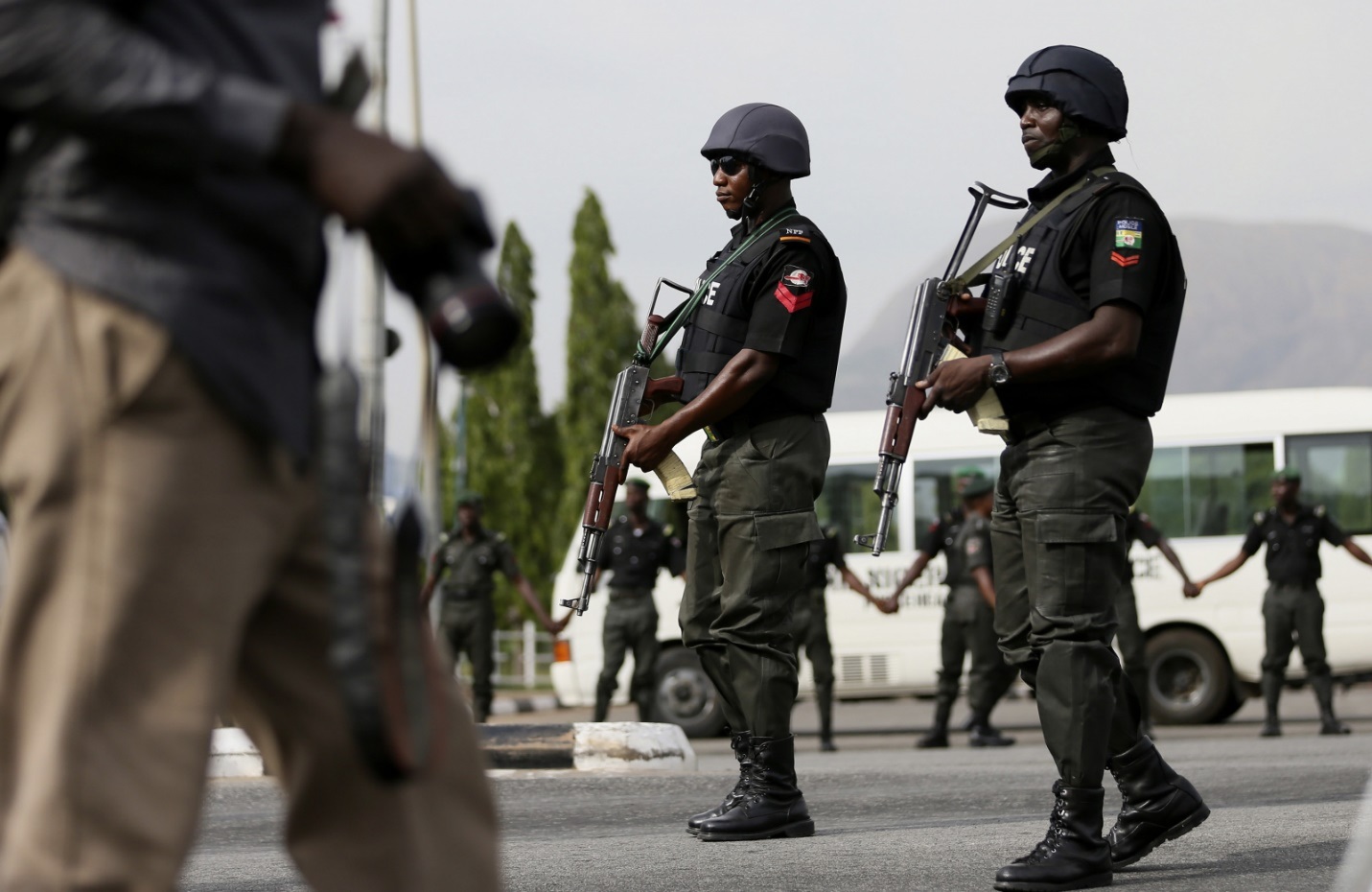 A businessman, Mr Wahab Lukmon, on Thursday prayed an Egbe-Idumu Customary Court to grant the request of his wife, Olabisi, for divorce because she wants him dead.

Olabisi had sought the dissolution of their marriage, accusing Lukmon of not taking care of her children.

Testifying in court, Lukmon alleged that after surviving an accident during a trip, his wife was not happy that he returned safely.

”When I got home, my wife was angry to see me. The first question she asked me was ‘You did not die?’ I was perplexed.

“I asked if she wanted me dead. She said yes because she wants to be a widow like my mother.”

The respondent also alleged that his wife was behind his being shot with an arrow in his sleep.

”I left my house since January out of fear. Olabisi may come with another plan to terminate my life.

”I urge the court to grant her wish for divorce,” he said.

However, the mother of four, Mrs Olabisi Lukmon said: ” Lukmon is an irresponsible husband and father, he does not care for us.

”He has stopped giving me money because he thinks that I will use it to get charms to use against him.

”My husband accused me of sleeping with a cleric. I only visit for prayers, nothing more,” NAN quoted her as saying.

The 37-year-old businesswoman accused her husband of abandoning the house since March 2018.

She begged the court to terminate the marriage that she was no longer interested in the marriage.

President of the court, Mr Akwe Alfred, urged the two parties to maintain peace and adjourned the case until Aug. 6 for judgment.

Suspension of Amosun, Okorocha, will not affect APC in governorship elections – APC 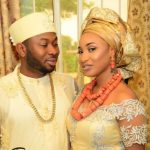 Tonto Dikeh Compares Her Husband, Churchill To A Dead Body In Recent Rant 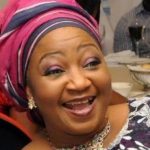 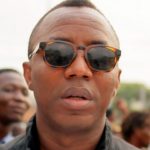 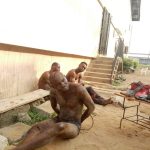