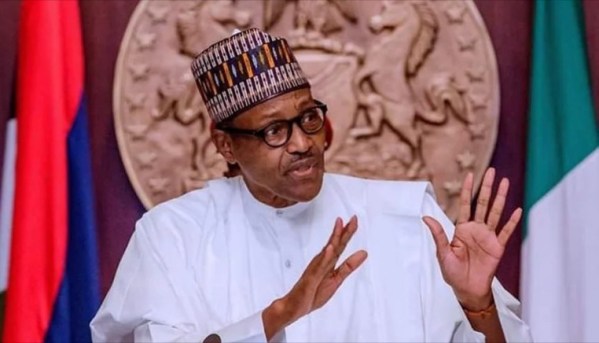 Some advocates of women in politics have described the ministerial list submitted by President Muhammadu Buhari to the Senate on Tuesday as a new height of misrepresentation against women in the country.

Only seven women made the list of 43, about 16 per cent. This was no different from the six women out of 42 nominees appointed by President Buhari in 2015.

There has been a visible increase in efforts towards bridging inequalities between men and women in the political space across the globe but Nigeria has kept falling short even when women constitute almost half of the voting population.

Even with increased commitments geared towards improving female political participation ahead of this year’s polls, women still had a poor outing.

According to a former governorship candidate in Osun state, Mercy Ayodele, women have once again been marginalized, saying low representation of women in political office in Nigeria is set to continue with the next set of ministers.

“The highest people that vote are women. But when it comes to sharing positions, we take the back seat. We suggested a minimum of 15 women in that list.”

“We expected at least 35 per cent of the ministerial appointees to be women. However, I am happy with the caliber of women appointed and I wish to congratulate them.”

“16.3 per cent representation is abysmal”, Ndi Kato, a 28-year-old female politician said on Tuesday. “It shows that this government has no regard for women.

“We have an abundance of qualified women and we have been advocating throughout the process of selecting ministers. The disrespect of tossing women’s request like it doesn’t matter is traumatic.”

“We expected at least 35 per cent of the ministerial appointees to be women. However, I am happy with the caliber of women appointed and I wish to congratulate them.”

A 2019 report by the International Republic Institue (IRI) and National Democratic Institute (NDI) revealed that the Nigerian Senate has the lowest rate of women’s legislative participation in Sub-Saharan Africa.