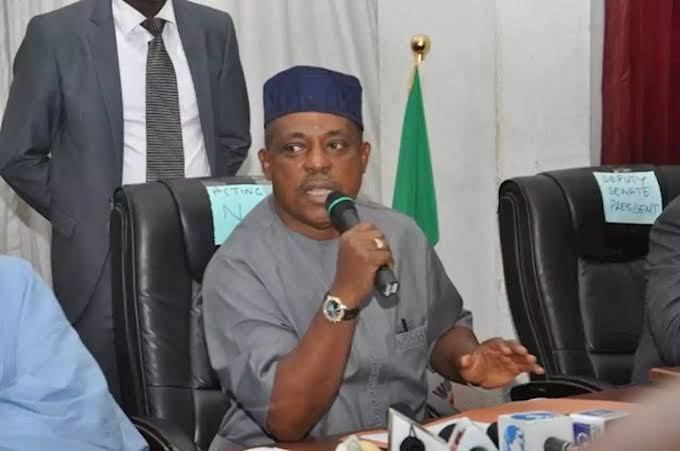 According to reports, the panel which began sitting on Tuesday is to investigate why some of its members in the 9th National Assembly failed to abide by its directives in the election of principal officers in both chambers.

The probe panel which was set up after allegations that members of PDP in the Senate and House of Representatives “compromised,” a development that made it easier for the ruling All Progressives Congress (APC) to have its way.

On Tuesday, the 10-man panel led by former Senate President Adolphus Wabara met at the PDP national secretariat in Abuja to unravel what transpired before and during the elections of principal officers into the National Assembly.

While addressing the panel, Wabara said moves were in place to checkmate such tendencies in the future and ensure that all members work together to defend the interest of the party at all times.

He said “This committee has invited you today to rub minds with you on the alleged disregard to party decision and discus the way forward,” he said.

“The position of the committee is expected to be thorough, bold, courageous and reconciliatory. All concerned are expected, therefore, to bare their minds on the subject-matter without fear or favour.

“We all without exception, have a solemn duty in midwifing PDP that is not only reformed but also reform-minded which is upbeat in serving the best interest of Nigeria and Nigerians.

“The implicit confidence Nigerians have in PDP should not be allowed to wane. We must collectively steer the ship of the party on the path of responsible politics, responsible governance and responsible leadership,” Wabara added. 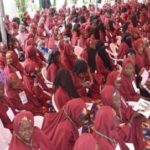 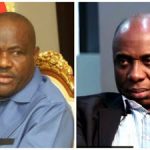 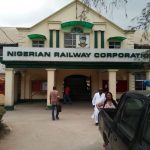