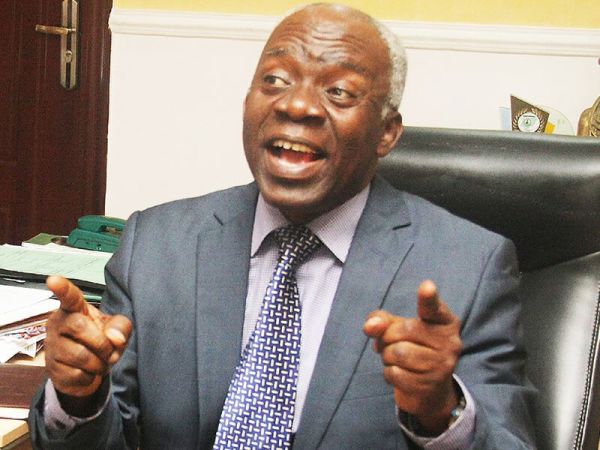 According to a rpeort by Punch Metro,  Senior Advocate of Nigeria, Mr Femi Falana, has said his chambers is not holding brief for Mr Timi and Mrs Busola Dakolo.

The human rights lawyer noted that he only intervened when the family expressed fear over their petition.

Falana clarified his position in the matter in a text message to The PUNCH on Tuesday.

It had been reported that the lawyer said the Inspector-General of Police, Mohammed Adamu, had ordered the transfer of the case between the Senior Pastor of the Commonwealth of Zion Assembly, Biodun Fatoyinbo, and the Dakokos to Lagos.

He said this was because the Dakolos were the first to submit a petition to the police over the r*pe allegation against Fatoyinbo.

He said the IG also asked that the petitions of the two parties be consolidated.

Explaining how he came into the matter, Falana said he was contacted after the Dakolos had written their petition.

He said, “They wrote their petition before contacting us. When they met us, they expressed the fear that their petition might not be investigated. We intervened by requesting the police authorities to investigate the complaint. The IG has already granted the request. I confirmed the position to you yesterday (Monday).” 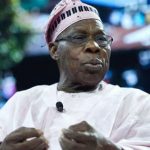