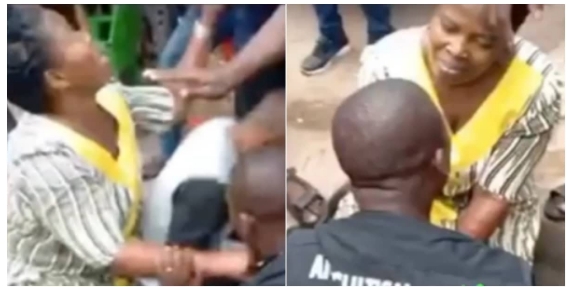 A Nigerian mother has dealt with an officer of the Special Anti-robbery Squad (SARS) after the man allegedly tried to extort her son for money.

The woman, who happens to be married to a Nigerian soldier, came to her son’s rescue and disgraced the officer.

It was gathered that the SARS officer identified simply as AK is known for illegal arrest and extortion in Ikorodu area of Lagos State.

According to the report, when a mother, who is the wife of a soldier, went to the bank to withdraw money with her son. The woman reportedly left her son behind while she went into the bank to carry out her transaction.

It was gathered that the SARS officer, AK and his colleaguessaw the boy and started harassing him.

However, when the mother came out of the bank and saw how her son was being treated she went into mama bear mood.

The other officers were said to have fled the scene leaving AK behind to deal with the mother after they discovered she is the wife of a soldier.

In the video filmed during the incident, the woman who seen holding on to AK’s shirt. AK was, however, saved by passersby who calmed the woman down.

Allegedly corrupt #SARS officer disgraced by a soldier’s wife . . Ak, a #SARS officer notorious for illegal arrests and extortion, was disgraced by the mom of one of his potential victims, yesterday, in #Ikorodu, Lagos. . . The incident happened in front of a Polaris bank. The lady and her son had gone to carry out a transaction at the bank, only for AK – attached to State CIID, Mowonla, Ikorodu – to start harassing the boy while waiting for his mom outside the bank. . . However, when the mom stepped out and saw what was going on, she went rogue on the SARS operatives, who all fled, abandoning A.K, after realizing that she’s the wife of a soldier. It took the intervention of passersby to rescue the officer from her. 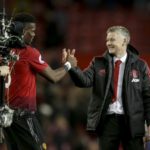 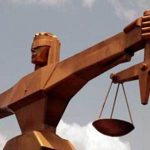 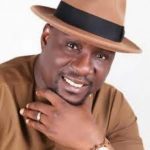 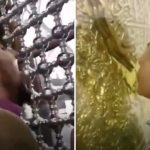