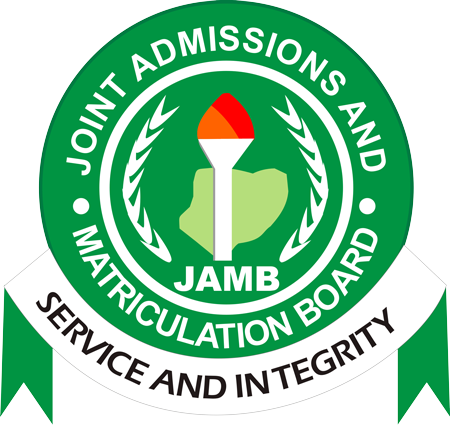 The Principal, Ikoyi Prisons School, Ibikunle Idris, has described the performance of inmates who participated in the 2019 Unified Tertiary Matriculation Examination (UTME), as encouraging and signs of better things to come.

Idris, an Assistant Superintendent of Prisons (ASP) cited one of the inmates who scored 246 points.

Twenty-five inmates registered for the JAMB examination, he told the News Agency of Nigeria (NAN) yesterday  in Lagos.

Idris said the least score by the inmates was 175.

Seven of the inmates were released before the April 11 examination, with six returning to the facility to write the exam.

The principal said the facility had commenced processing of placements for 12 of the successful inmates into the National Open University of Nigeria (NOUN) at the facility, to pursue their studies in various fields.

”This is a sign of good things to come as far as education behind bars in this country is concerned and we are all very excited at this development.

”This year’s performance is better than that of 2018 and this can be attributed to the support and vision of the Comptroller  General of Prisons (CGP), Ja’afar Ahmed,” he said. 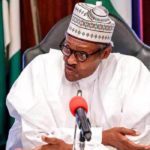 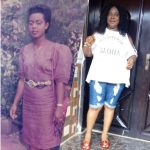 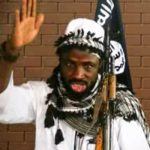 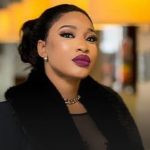