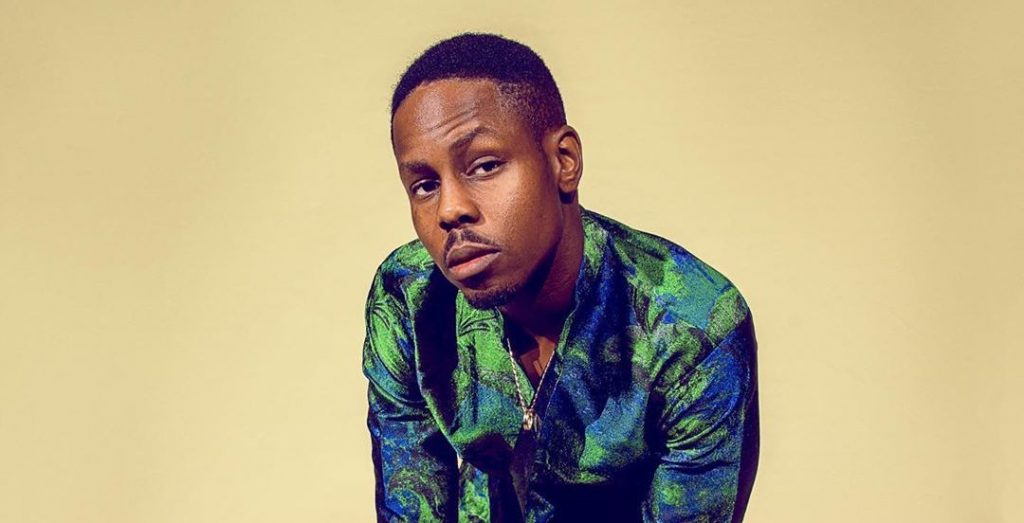 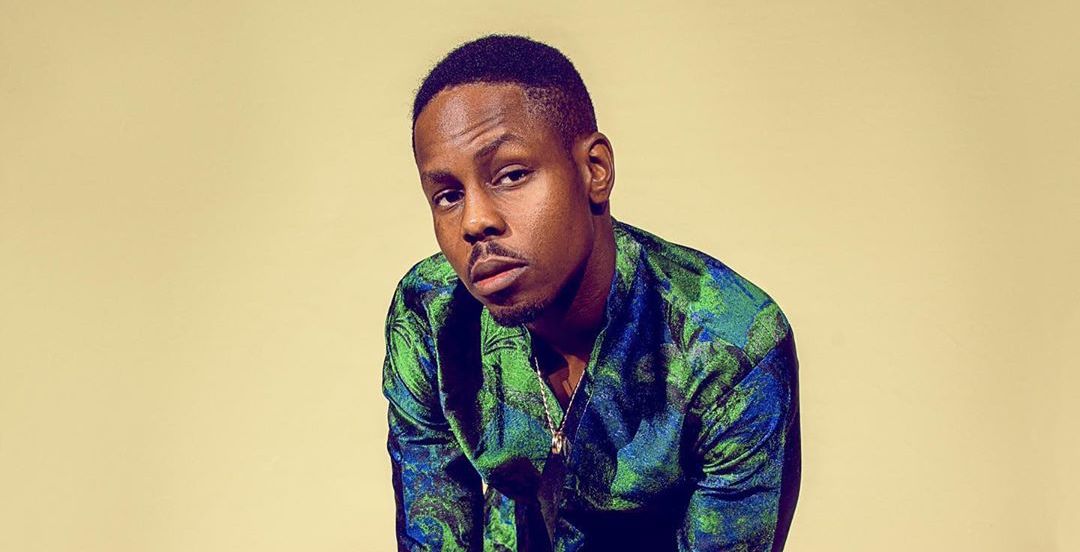 Last year, when Ladipoe finally dropped his debut project, Talk About Poe, his stellar penmanship and fantastic flow were made abundantly clear. Now, he’s back to remind us just how gifted he really is, confirming his status as the leader of the revolution on “#LOTR“.

This year, Ladipoe’s releases have been a lot more party-friendly, with standout bops like “Jaiye” and the Crayon-assisted “Based On Kpa”. On “#LOTR”, his rap prowess takes centre stage, as he spits for the entirety of the song, managing to keep our attention without a catchy hook.

Speaking to Konbini about why he decided to do this, Ladipoe said:

“Now I know how volcanoes feel. They don’t mean to cause any harm, they just need to erupt every once in a while”

This means his only intention with this release was to remind everyone of his gifts, and he definitely does just that. On the Ikon-produced “#LOTR”, he confidently raps about different pertinent subjects, such as his plans for the future, building your confidence and more.

Using clever innuendoes, he also makes light of the country’s ills — from toll gate traffic to corrupt police — and touches briefly on consent and other social issues. Ladipoe skilfully glides through the song, making us consider his line about being Nigeria‘s only chance of a rapper getting a Grammy. 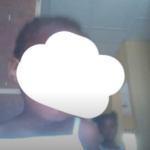 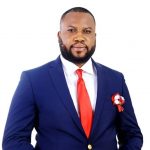 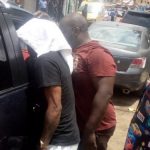