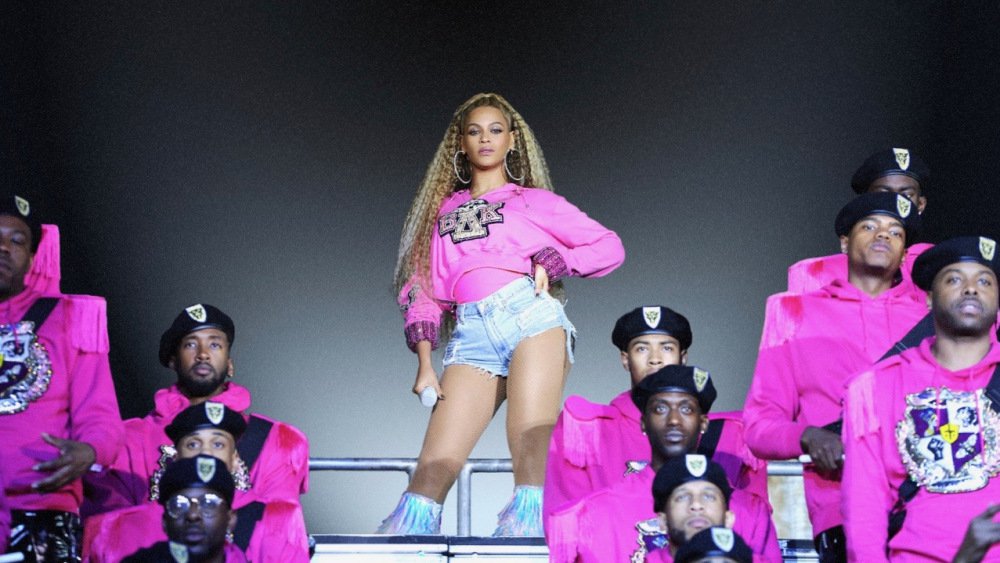 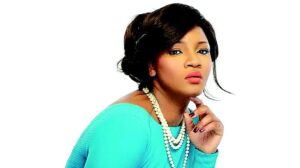 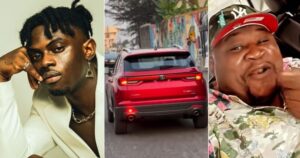 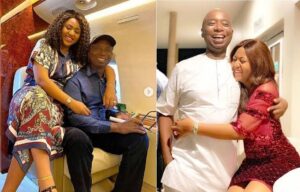 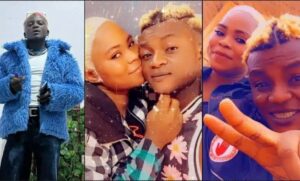 ‘Homecoming: A Film by Beyoncé’ has been nominated for six Emmys, and a win in most of those categories would go to her personally.

News Agency of Nigeria (NAN) reports that Beyoncé would share in the award for co-director, writer and co-musical director as well as a producer.

These were for her visual album ‘Lemonade’ in 2016, best short form entertainment for her 2013 Super Bowl halftime show and special class program for ‘On the Run Tour’.

Awards analysts already predict that Beyonce would have a busy award season as she could be up for Grammys or Oscars in the next six months, following this Emmy splash.

Her awards reach may stretch in the months to come as ‘Spirit’, the original song she co-wrote for “The Lion King,” is expected to be submitted for Oscar consideration.

At the 2020 Grammys, either her ‘Lion King’ companion album ‘The Gift’ (which comes out June 19) or the soundtrack for ‘Homecoming’ could be in contention.

NAN reports that this might also put the Nigerian and African artists she featured on ‘The Gift’ album up for Grammy nominations. 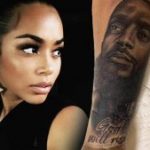 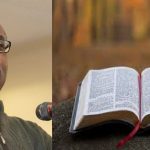 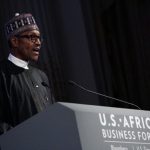