Olamide and Reminisce are two of the most successful vernacular rappers in Nigeria, using their witty Yoruba bars and raspy vocals to light up every track they appear on. Now, they’ve enlisted DJ Enimoney, Olamide’s younger brother, for their latest team-up, “Shibinshi”.

Solidly produced by Young Jonn, “Shibinshi” captivates right from the start. Taking ahold of the song’s chorus, Olamide opens the track, coming for people who mind his business as opposed to their own, before he brags about the blessings that have followed him through life.

Reminisce is charged with the verses on this killer track, and he uses his bars to reiterate some of Olamide’s message. He describes the financial favour he has been blessed with over the course of his career.

While on the topic of his career, Reminisce demands respect from all his rap counterparts, affirming that he is their Egbon in the game. “Shibinshi” is a solid tune, with impressive performances from two of our favourite rappers in the game. 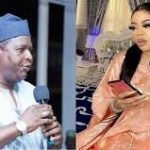 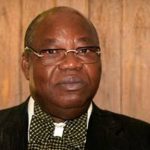 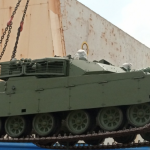