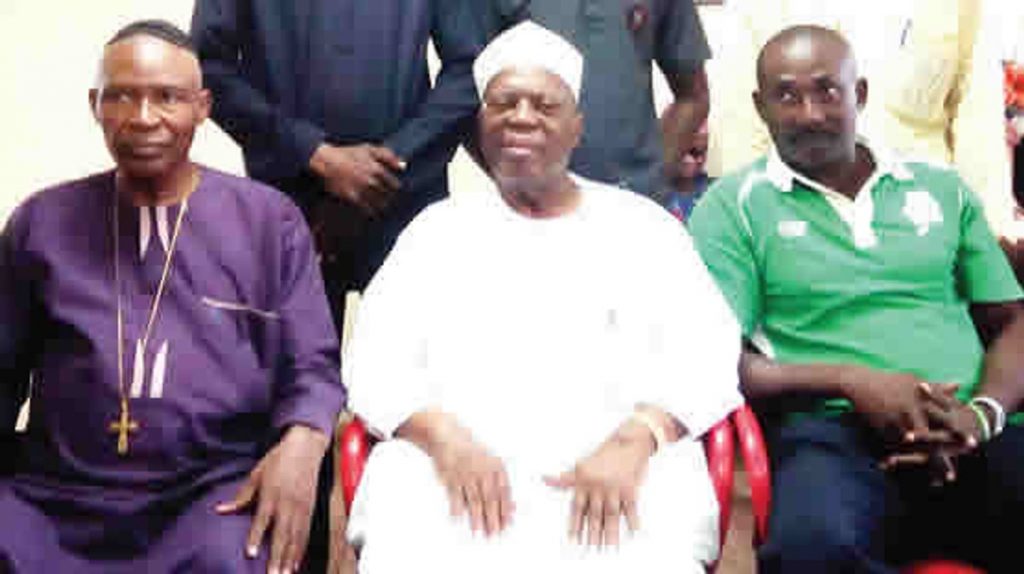 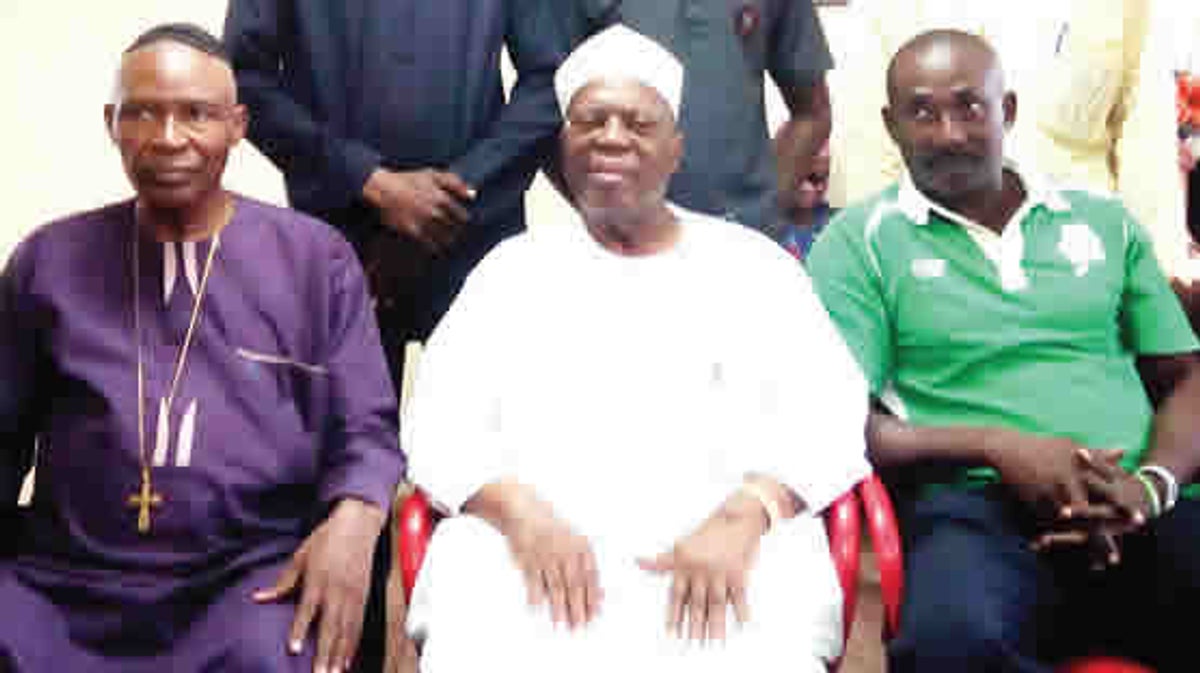 Derrick Addai, a 48-year-old man, has been released from prison in Ogun State after spending 14 years in custody due to an alleged typographical error on the list of pardoned inmates.

Punch Metro reports that it took the intervention of the Osile of Oke-Ona, Oba Adedapo Tejuoso, and the Director-General of the Prison Rehabilitation Mission International, Bishop Kayode Williams, before he was let off the hook.

It was learnt that Addai was convicted of drug peddling in Thailand, but was repatriated to Nigeria in 2005 following the intervention of the then President Olusegun Obasanjo.

Thirty convicts, who were later pardoned by the Federal Government, had spent five years and six months in Thai prison before Obasanjo intervened.

Addai was, however, unlucky as a typographical error led to the omission of his name from the list of pardoned inmates approved by the Presidency.

It was gathered that the name of one of the inmates appeared twice on the list and that was responsible for the omission of Addai’s name.

Narrating his ordeal, Addai, a native of Cross River State, said he thought that the error would be corrected within a few days, but it eventually took 14 years for relief to come his way.

He stated, “I spent 14 years in a Nigerian prison after I had spent five years and six months in Thailand’s prison from the year 2000, and I came back to Nigeria in 2005.

“It is quite unfortunate that my name was omitted from the list they brought then, and I spent time and money writing several letters for it to be corrected but, it did not work out.

“It happened that when they brought the list from Aso Rock, the letter was sealed and I was there and they asked me to open it. When I opened the letter, I saw that there were 30 names on the list, I just dropped it and left. After a few minutes, we were called back that one name was missing but that the numbers were complete.

“We called Obasanjo, Senator Lekan Mustapha and other people involved. They asked the officials to bring the letter to the office and when the man who wrote the names saw it, he insisted that that was not the list he sent and asked me to give him two days and the two days never came till now.”

When asked about his experience in prison, he lamented the way Nigerian prisons were being run, adding that inmates were not empowered with vocational skills.

Addai stated, “You can’t put people in prison without giving them anything. No work; they are just abandoned and earn nothing.

“No matter the condition or the environment, they should allow prisoners to do their handwork, but, when the prisoners don’t have any work or something they are doing there, when they come out, they will have nothing to do.” 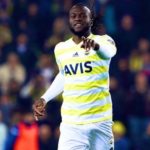 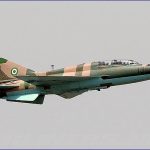 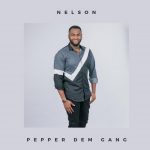 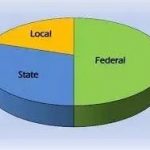 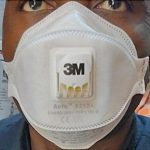