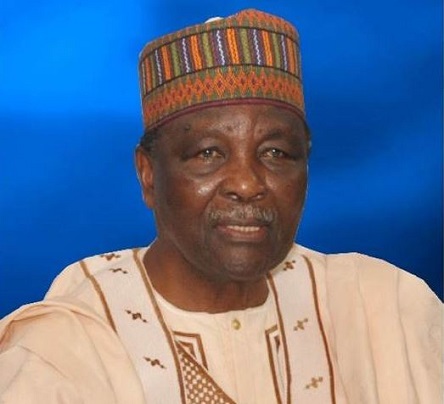 Former military head of state, General Yakubu Gowon on Saturday went down the memory lane, revealing how he and other prominent Nigerians saved Chief Olusegun Obasanjo from impeachment by the National Assembly during his second term as president.

He named General Abdulsalami Abubakar and Chief Ernest Sonekan, both of them ex-heads of state, as some of the other eminent Nigerians involved in saving Obasanjo from getting the sack.

Gowon, speaking during a lecture ‘Nation Building or Nation Fragmentation: Reflections on 20 Years of Post-Military Rule in Nigeria’  in Abuja  said it took them some effort to convince the then Senate president Pius  Anyim and House of Representatives Speaker Ghali Na’Abba  to drop the impeachment plot in the national interest.

He said their move was to prevent subsequent presidents from arbitrary impeachment.

Na’Abbah was at the lecture which was organized by the Major General Emmanuel Olumuyiwa Abisoye Foundation.

Gowon thanked the former House of Reps speaker  for not only  giving him and other prominent Nigerians the honour to intervene abut also granting their request to shelve the impeachment threat. 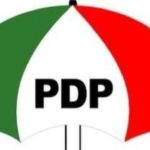 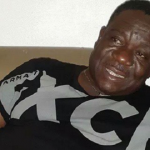 “My Sister Was Behind My Stroke Rumour, She Wanted Her Brand To Go Viral” – Mr Ibu 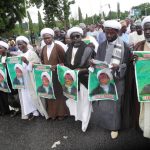 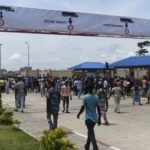 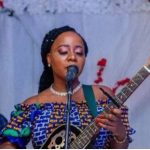