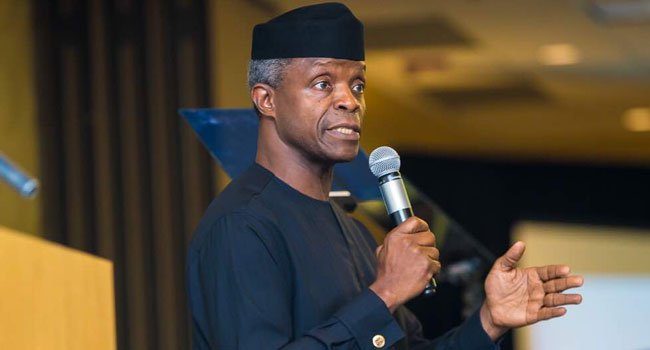 The Vice President, Prof. Yemi Osinbajo, on Sunday said that the Federal Government was doing everything possible to improve the nation’s security architecture to ensure the protection of lives and property.

Osinbajo said this in Akure when he visited Chief Reuben Fasoranti, Afenifere’s leader, to sympathise with him over the death of his daughter, Mrs Funke Olakunrin.

“We are looking at the whole security architecture and trying to scale up and ensure that we are able to protect the lives and properties of Nigerians.

“Security in a big country like Nigeria, as you can imagine the challenge, is dynamic and we also have to be consistently dynamic to ensure that we are able to beat the challenges as they appear,’’ he said.

News Agency of Nigeria (NAN) reports that the late Olakunrin was shot on Friday by gunmen in Ore, headquarters of Odigbo Local Government Area, Ondo State.

The Vice President, who spoke with journalists in Akure at the residence of Fasoranti, described the incident as tragic while reiterating the importance of community policing system and intelligence gathering in securing the country.

Osinbajo recalled how President Muhammadu Buhari recently met the service chiefs and the Inspector General of Police (IG), Mr Mohammed Adamu, during which the latter laid out a new policy of the community policing.

“One of the most important things in this sort of crime, because they are largely economic crimes, is that people try to make money by kidnapping.

‘‘Another important thing is intelligence gathering; that is why we have the community policing system where policemen would be trained in their own local governments and they would remain there.

“This is as close as we get to the community policing structure that we expect to have while we are engaging the Army so that there will be a bit of more military presence especially along the roads.’’

The Vice President explained further that the Inspector-General of Police had already committed to ensure that there was full coverage of the police and even helicopters.

“This is to fasten the search for these killers and also to ensure that there is adequate police presence to deter this kind of terrible situation from re-occurring,’’ he said.

He expressed hope that there would be peace and calm as “some of the steps taken begin to come into fruition’’.

Tinubu expressed concern about insecurity in the country and its challenges, which he said, must be faced squarely.

“The security challenges are numerous across the country. We have to fight it. More police are being recruited but it will take time to train and deploy them to various areas.

“Additional police patrols and security reinforcements are necessary along Ore Road and other black spots.

“We have discussed it among the various authorities and the governor is eminently aware and being proactive about it.

“We also have to fight poverty, unemployment and other causes that might lead people to crime and equally create opportunities to convert this tragedy to prosperity,’’ he said. 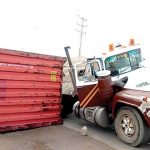 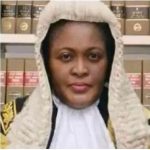 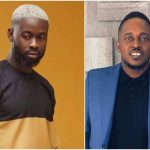