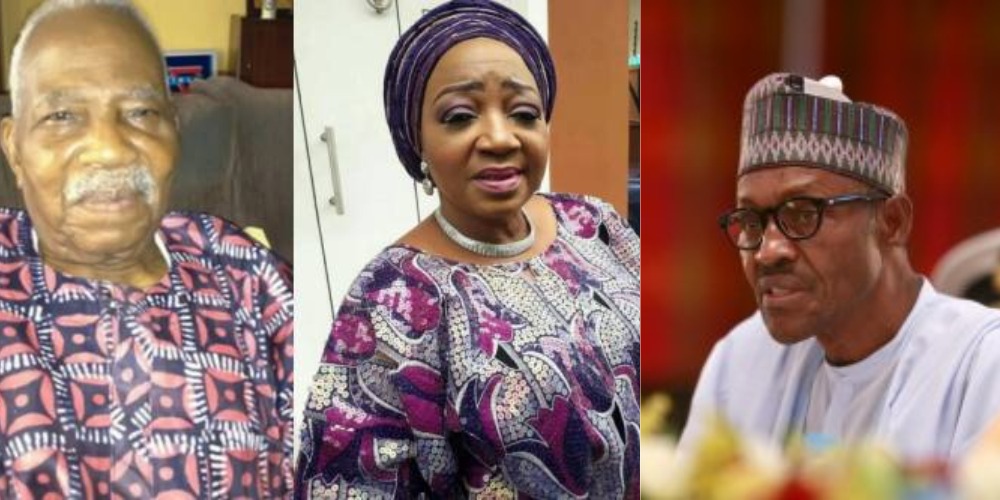 President Muhammadu Buhari has condoled with Reuben Fasoranti, the Chairman of Afenifere, over the death of his daughter, Mrs. Funke Olakunrin, who was killed on Friday.

Mrs. Olakunrin, 58, was reportedly killed by suspected Fulani herdsmen as she was heading to Ore Junction from Akure, Ondo State, when she was attacked and shot dead.

However, the special adviser to the president on media and publicity, Femi Adesina, in a post on facebook said:

“President Muhammadu Buhari condoles with Afenifere leader, Pa Reuben Fasoranti, whose daughter, Mrs Funke Olakunrin was killed along Ondo-Ore road by those described as armed robbers by Ondo Police Command. He prays God to give Pa Fasoranti fortitude to bear the loss.”

The spokesperson for Afenifere, Yinka Odumakin had earlier, in a statement, said the killing of Mrs. Olakunrin was a declaration of war on Yoruba people.

“Whether deliberately or intentionally, this is clearly a declaration of war on the Yoruba. They shall hear from the Yoruba nation,” he said.

“When she got to Ore, shortly as she was to hit the express, Fulani herdsmen emerged from the bush, started shooting at her car, maybe they wanted to kidnap her or not, shot at her car and she died from gunshot while her maid who was with her in the car sustained gunshot injury.” 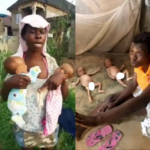 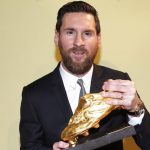 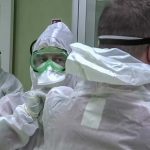