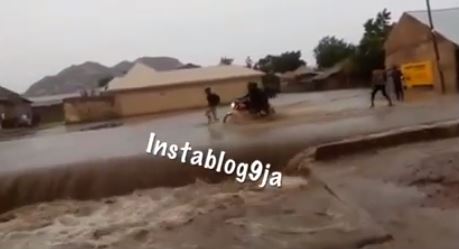 The scene of the accident

A bike rider and his passenger narrowly escaped death after being swept by flood, yesterday in Abeokuta, Ogun State.

This happened as the flood enveloped the main road the bike was taking at a relatively bearable speed. The Okada man felt he could brace the raging flood but to his shock the force swept away his bike throwing him and his passenger into the muddy waters.

It took the swift efforts of the onlookers to rescue him from the imminent cold hands of death.

Watch the scary moment caught on camera below: 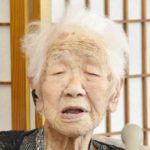 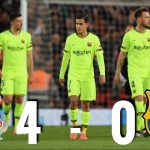 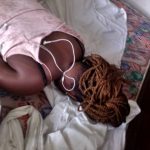 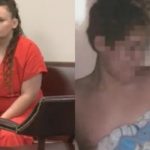 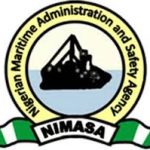