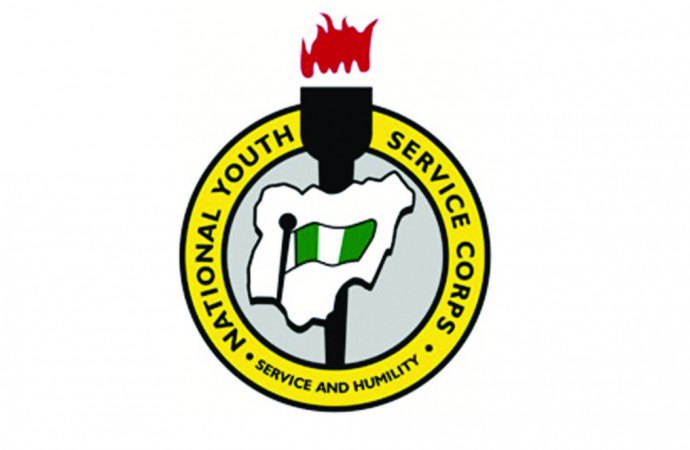 The National Youth Service Corps (NYSC) in Lagos State, on Monday said there was no riot by corps members at its orientation camp in Iyana-Ipaja, Lagos on Sunday.

Mrs Joyce Madaki, NYSC Public Relations Officer, told the News Agency of Nigeria (NAN) in Lagos, made the declaration while reacting to the report of alleged riot at the NYSC Orientation Camp, Iyana-Ipaja, on Sunday.

Madaki described the report as “false and should be disregarded.”

She explained that the management of NYSC had on July 7 received information about activities of some cult groups on camp and took preventive measures to forestall any attack.

The NYSC spokesperson said the state coordinator, Mr Sunday Aroni, had on Sunday morning briefed the corps members and business owners operating in the camp market of the security threat.

“Today, our attention was drawn to a report on the social media that there was riot at Lagos NYSC camp on Sunday, because the camp director reduced the time for light-out from 10:00p.m to 8:30 pm.

“The corps review the time for light-out yesterday, Sunday based on security report we received that cults were having a programme.

“We acted accordingly so that the corps members can go to bed early enough.

“When the bell was rang for the light-out, some corps members wanted to resist and there was little uproar which was controlled by security men on ground.

“During the process, there was an incident of a female corps member, who was hit on the forehead by a ceiling fan, while trying to come down from her bed to join others.

“When we got to the hostel, we saw them trying to take her to the clinic, and we were told that she was hit by a celling fan while trying to come down from her bed.

“Yes, a lady was injured while trying to get down from her bed, but there were no other casualties as been reported.

“The problem started because we told them to go to bed earlier than they expected,” she said.

Madaki said activities on the last night on camp was always very busy, thus the announcement to go to bed early was not welcome by some corps members.

She said NYSC usually have security officers among corps members for security purposes, saying that the report received would be better managed if the corps members go to bed early.

“Also, do not forget that the last night on camp is usually a busy night and we don’t want anything to go wrong.

“We got information that July 7 was World International Axe Day and some groups were planning a meeting, so it was based on that we asked them to go to bed early and the camp market should be closed down at 8:30p.m.

“Apparently, some of the corps members were not happy with our decision and wanted to resist it, in the process the said corps member was injured on the head,” she said. (NAN) 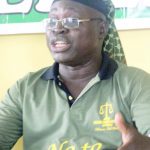