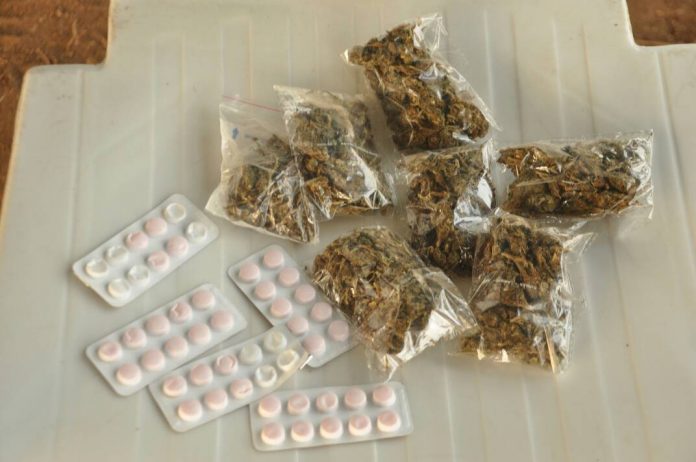 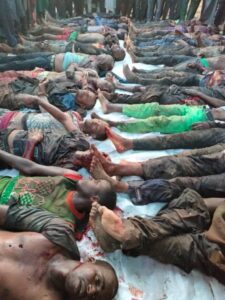 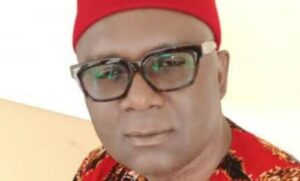 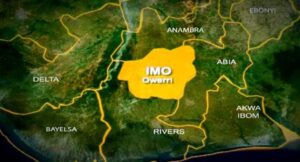 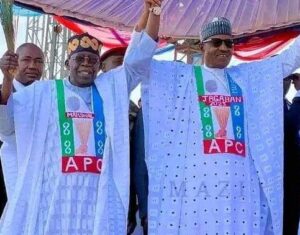 Association of Catholic Medical practitioners of Nigeria (ACMPN) have urge Federal government and all citizen of the country to step up the fight against all forms of drug abuse and misuse within the country.

The renew war against drug abuse by the medical practitioners was part of critical issues deliberated upon at the weekend during this year 14th Annual Scientific conference and General meeting of the Catholic doctors held at the Nigerian Institute of International Affairs (NIIA) Victoria Island Lagos.

The event with the them: “Effects of Drug Addiction on Integral Human Development” we declared open by His Grace Most Rev.(Dr.) Alfred Adewale Martins Catholic Arch-Bishop of Lagos who was represented at the occasion by Rev. Father Julius Olaitan who warns on the danger pose by drug abuse especially as it affects pupils and students of both primary, secondary and our higher institution of learning.

He noted that the increase on our youth to indulge in crime related case like rape, robbery, cultism and often time untimely death.

The catholic Arch-Bishop therefore call on all medical practitioners and well meaning Nigerians especially parents to join hands to stop the abuse of drug through early education to their wards on the dangers.

Speaking on the topic “Effect of Drug Additction on Integral Human Development” the medical practitioner observed that his job as a psychiatrist and the co-ordinator of the suicide research and prevention initiative has exposed many tales of about the impact that drugs can have on integral human development to the extent that life becomes meaningless and suicide an attractive option for drug abusers.

He noted that cannabis a strong narcotic is the most commonly used and abuse drug by our youth.

Also speaking at the event was Dr. Francis Faduyile the president Nigeria Medical Association (NMA) who spoke on the danger posed by brain drain as it affects the medical profession in Nigeria.

According to him it is a serious concern to Nigeria as the country’s highly skilled and well educated Doctors are leaving in droves to other countries like UK, USA, Canada, Saudi Arabis and other European countries  for better working condition

He noted that presently the country is experiencing poor or declining quality of care in hospitals across the country.

“What is going on is migration of highly educated medical doctors from poorer nation to developed nations”.

He was worried that many state government in Nigeria are not making effort to employ doctors thereby making many of them to leave the country for other places. Also lack of better working environment and poor remuneration has been a major reason while our doctors are leaving in droves.

The Association use the event to inaugurate the new Lagos executives committees with Dr. Patrick Ijewere emerging as chairman, Dr. Ronald Kelechi Ikpe publicity secretary among others who are to run the affairs of the Association in Lagos state chapter. 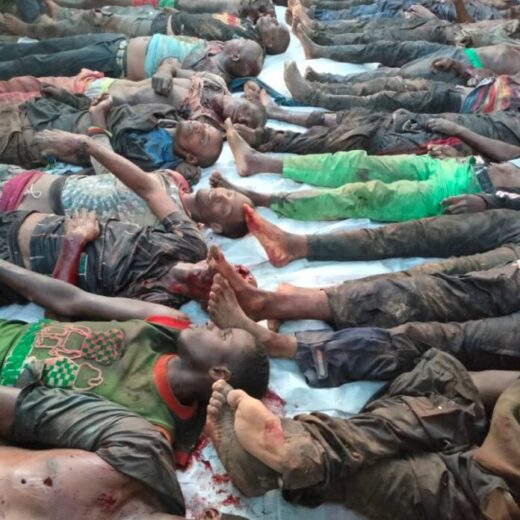 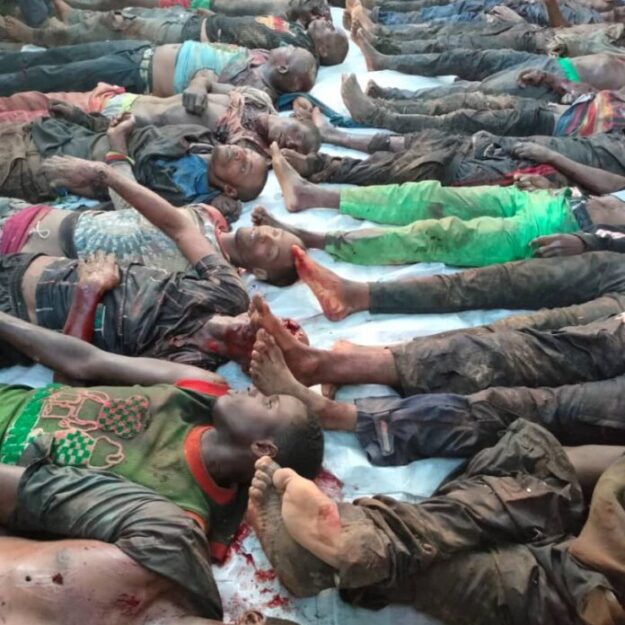 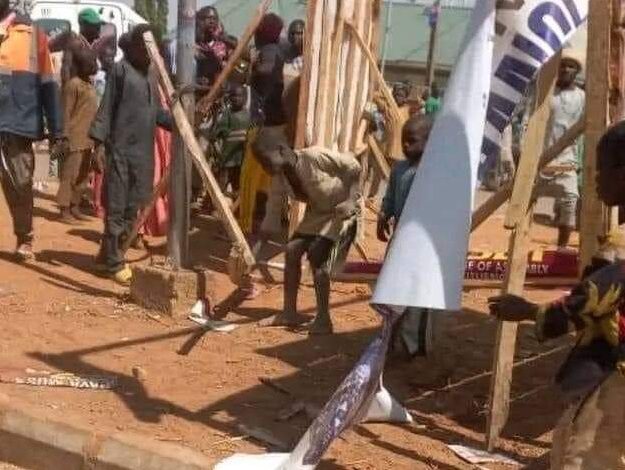 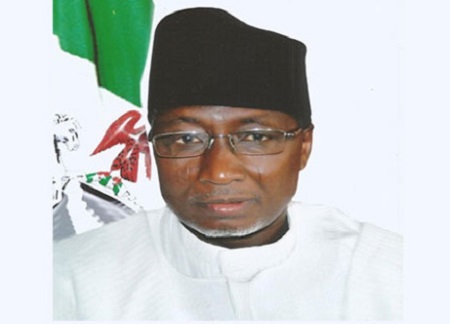 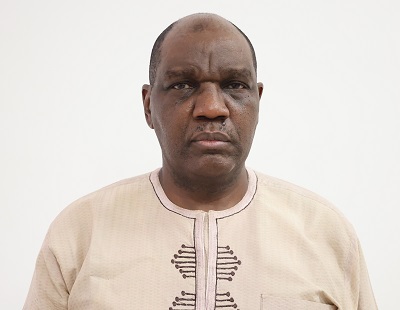 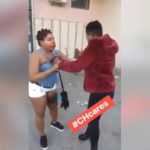 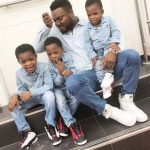 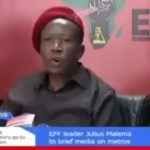 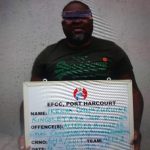 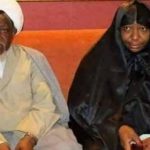