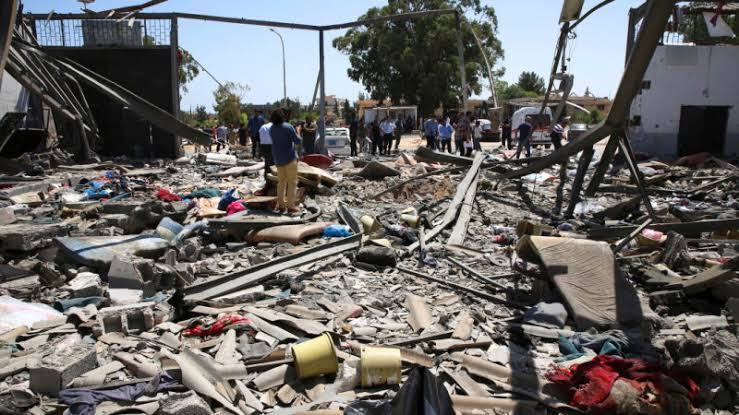 The death toll from Tuesday’s airstrikes on a migrant detention centre in Libya has risen to 53, with six children among the dead, according to United Nations aid agencies.

A statement on the UN website said spokesman of the International Organisation for Migration (IOM), Joel Millman, gave the update at a joint news briefing in Geneva on Friday.

The statement quoted Mr Millman as renewing the agency’s appeal for the closure of all migrant detention facilities in the troubled country.

Reports say no fewer than 130 other migrants and refugees were injured in the night attack on the Tajoura centre in the suburb of Tripoli, Libya’s capital.

More than 600 detainees from at least 17 mainly African countries, including Nigeria, were being held at the facility at the time of the attack.

The Nigerians in Diaspora Commission and the Ministry of Foreign Affairs have confirmed that nine Nigerians were among the fatalities.

Mr Millman said about 350 migrants, including 20 women and four children, were still being held at Tajoura.

He could not confirm reports that guards had fired on migrants trying to flee, according to the statement.

Meanwhile, Mr Millman said 80 migrants were feared drowned after their boat capsized while trying to reach Europe from the Libyan port of Zwara.

“The survivors told IOM staff that the inflatable boat carrying 86 people, including four women and two children, left Zwara around 6.00 a.m. on July 1.

Noting that that was not the first boat tragedy this year, the IOM said in a statement that two rescues were carried out in May on two overloaded crafts.

On one vessel, 59 people went missing and 16 were rescued; on the second, 69 were saved.

So far this year, the UN migration agency had reported 426 deaths from drowning linked to attempts to cross the central Mediterranean route to Europe.

Some 3,750 people had been returned to systematic and arbitrary detention, where they remain at risk as clashes continued in Libya’s capital, IOM noted. 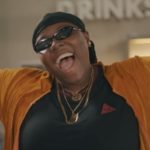 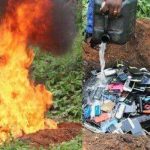 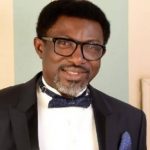 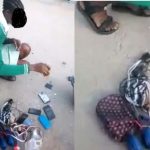