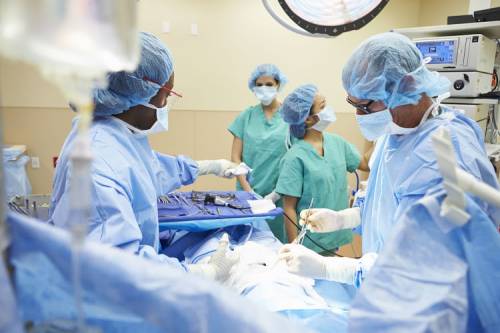 25-year-old Varanya Nganthavee will likely remember her first day as a doctor at at Rajavithi Hospital in Bangkok for a very long time. After all, it’s not every day that you find a live gecko in a patient’s ear.

The young doctor recently posted her unusual experience on Facebook. She had nearly finished her first day on the job when a patient walked in complaining of an ear ache that had been pestering him for two days.

Using an otoscope to inspect the ear canal, as is routine, Varanya was shocked to see something moving inside. She dripped some antibiotic drops into the man’s ear and asked him to tilt his head to ton side hoping that whatever bug had crawled inside the year would get out by itself.

That didn’t happen, so a nurse had to use tweezers to yank it out. Only it wasn’t an insect, but a small gecko lizard commonly known as Jing Jok in Thailand.

“It wasn’t just a small bug, it was a gecko! It was still alive and moving,” Varanya Nganthavee wrote in a since deleted Facebook post. “This was my last case of the day…. I am so confused. How did a huge gecko crawl into a tiny ear hole?”

After removing the gecko, the young doctor had a specialist inspect the patient’s ear thoroughly to make sure no parts of the lizard had broken off inside the ear, which may have caused an infection. Luckily, everything looked clear and the man reported feeling fine.

Still, Varanya wondered how the tiny lizard could survive in that tiny space for two days. 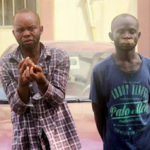 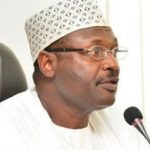 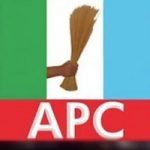 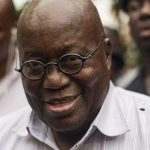