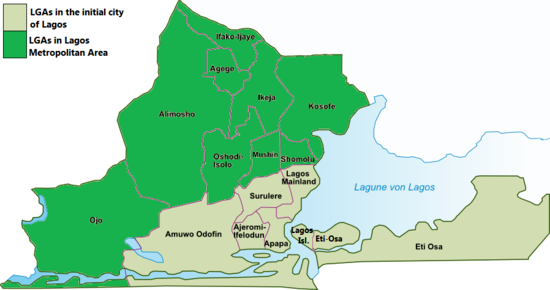 An inferno in the early hour of on Tuesday gutted six shops on Ibeh Road, Okota, Lagos.

Eyewitnesses said the fire, which lasted for over four hours, started around 2am

They said shops with stationary and spare parts, lubricants store, canteen, clothing stores and a charcoal store were razed by the inferno.

A resident, Wale Ige, said goods worth millions of naira were lost.

“It started around 2am after the electricity power was restored. We all came out to put it off, but it was difficult for us to achieve anything meaningful due to the raging fire,” he said.

He, however, noted that the arrival of the firefighters helped to curb the fire from extending to the neighbouring buildings.

Wale added that the firefighters came with about three trucks.

According to him, officials of the Lagos State Emergency Management Agency (LASEMA) were also on ground . 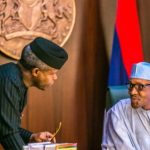