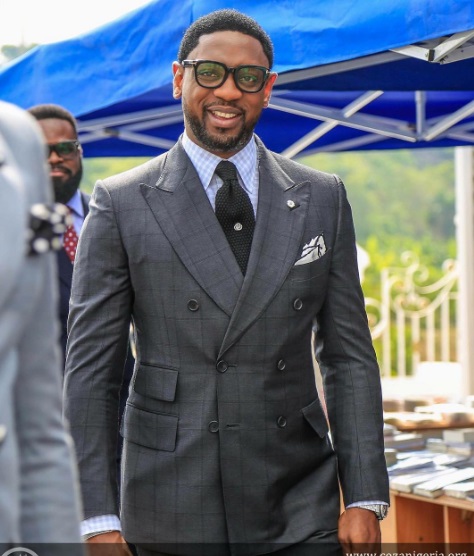 In a research he carried out, Oke revealed that about 60 percent of women were deflowered by their pastors and priests.

About this errant Rod of COZA

I once led a research team on the Knowledge, Attitude and Practice of women (15 years and above) towards PAP smear screening for cervical cancer. Among the questions included whether they had had sex before and the age. Among the over 80 people I sampled myself, I personally took time to make the interaction a bit fun. I enquired how they lost their virginity and over 60% of the respondents said they were deflowered by pastors and priests. 20% said it was by their uncles/relations. Another 15% were by teachers/peers, 3% by spouses while 2% insisted they were virgins. This came to me as a shock until I recalled that King David in the Bible, a man after God’s own heart irrespective of his many wives and concubines killed Uriah to sleep with his wife Bathsheba. Inordinate lust has a strong history with the clergy, the said men of God. The society, families and all women must be aware of this truth and take adequate precaution.

There’s a COZA spirit in every pastor. Don’t ever stay back after service. Run home with your children. If your pastor must visit, keep your children out of sight until he goes.

Let him keep his prayer or say it from his home. Afterall, prayer works by ultra-radiowave.

I heard a colleague recount such an incident very recently. A girl who obviously admired him went about telling people that he raped her. His friends who knew him didn’t even give him a chance to tell his side of the story until one day when all of them met by chance. It shocked all of them as the girl in question was seen introducing herself to the said guy whom she had accused of raping her. A few moments after exchanging pleasantries, it struck the boy as the name rang a bell. All her friends were disappointed her. And the guy was incidentally vindicated. At the end, the girl apologized. Said she was sorry, that he never really knew her. No one knew why she did it. Perhaps to raise her ego especially as the guy was a little popular, a little brilliant, a little handsome and a little rich but usually kept a straight face when it came to matters concerning women.

That’s but one case on the contrary.

Allegations of rape are so delicate and sensitive both for the abused and for the accused, but we must always remember that nothing on earth is absolutely true until proven so. If people can feign their own death for whatever reason then people can do same with rape.

Every man stands a chance of being accused of rape, either by people he actually raped or by past girl friends envious of his success or by deliberately influenced acquaintances or strangers with whom such never really occurred but who want to extort or damage his reputation for reasons so vast. It takes nothing to do so.

The above two incidences are two sides of the coin.

We must also desist from accusing people asking questions, hesitating to pass verdict, seeking the truth about rape cases, of supporting rape. Just as rape damages the victim so does false accusation of rape damage the accused.

Let’s be careful especially when this is happening to a successful and famous man. Every man deserves a fair trial. Every man must also be careful. Me, I have chosen to remain a virgin except some girl decides to rape me anyway

Back to the this errant rod of COZA:

Many women are now turning up to speak of their encounters with pastor Biodun Fatoyinbo and his unrepentant rod. The stories especially that of Mrs Bukola Dakolo may appear hollow but are certainly overwhelming and laden with facts although poorly linked. He is possibly guilty. His sins of 17 years ago may have found him out. But we must repress this surge of emotion that comes with rape and be able to reason with our heads, so we don’t kill a man before we judge him. I can’t say he is guilty until the law finds him so. All I can do is condemn rape in strongest of terms and warn sheepish followers of pastors of today. There’s more evil in these devil chasers than in the devil they chase.

Protect your children and yourselves, for the rod of COZA goes around seeking whom to deflower. It can take any name but often times takes the name Pastor, Priest, Imam, Uncle, Teacher, Father or Friend but rarely strangers.

Say no to rape. 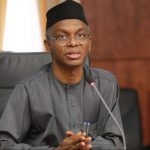