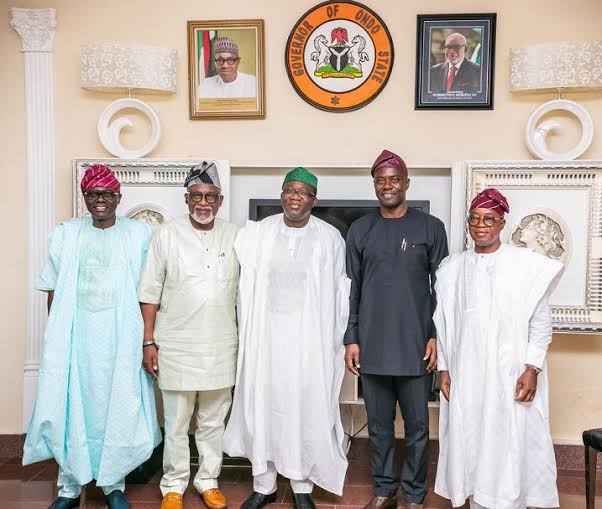 The Human and Environmental Development Agenda, (HEDA), has raised alarm over N72 billion alleged to be collected by the six governors in the southwest annually.  National Daily learned that Chairman of HEDA, Olanrewaju Suraju, at a summit on regional security, decried that each governor collects N1 billion monthly security vote, thus, spending N12 billion security votes yearly. Suraju was said to have cautioned that the governors should be mindful of how they spend the security vote, reminding them of the rising security threat in the South West.

Olanrewaju Suraju had advocated that the governors of the six South West States who receive about N1 billion monthly, about N12 billion yearly, should commit part of the fund to fight crime in the region.

“We call on the state governors to see the challenge of kidnapping in the region as imminent threat and deploy their security votes to maximum use. We are convinced that if the security votes are well utilized, the problem of kidnapping can be decisively dealt with,” HEDA Chairman declared.

“There cannot be social and economic development without a sustainable security mechanism. While addressing kidnapping with modern technology, the governors should not neglect the need to address the worsening economic situation of many vulnerable people especially those in rural communities,” HEDA had remarked. 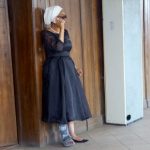 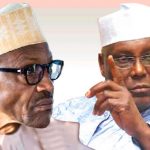 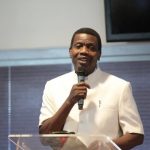 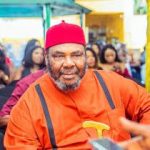