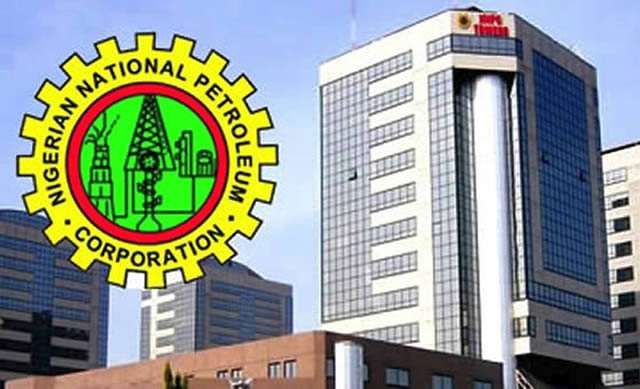 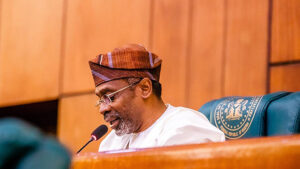 As the exploration begins, Benue State Government has assured management and staff of security and safety of its staff.

Represented by his deputy, Engr Benson Abounu, Ortom said the government would put in place the needed security measures to guarantee the safety and unhindered work of the team.

He expressed delight Benue State constitutes 70 percent of the area in the Benue believed to contain hydrocarbon and called on people of the state, particularly residents of Makurdi, Guma, Ohimini, Gwer West, Apa, Agatu and Otukpo local government areas where the exploration work will take place to receive the team warmly and avail them of every assistance.

Ortom, who charged traditional rulers and council chairmen from the affected areas to help provide the needed peaceful atmosphere for the team to work, warned the government would deal squarely with anyone or group of people in any community that constitute obstacle to the exploration work.

NNPC’s team leader, Dorathy Umoetok explained the visit was a follow-up to a previous exercise by the out-going NNPC Group Managing Director Engr. Dr Maikanti Baru last year to seek the guarantee of the safety and security of the lives of the exploration team so that they could commence work.

Umoetok, who expressed joy that the security situation in the state has changed tremendously, said the atmosphere is now good for exploration work.

He disclosed the NNPC has already concluded the aerial surveillance, drawn the aerial maps, and done the interpretation and other activities leading to the actual exploration.

Speaking for the traditional rulers, the Tor-Lobi, Chief Moses Anagende and the Aganwu of Apa/Agatu Intermediate Area, Chief Baba Odangla, pledged the full support and cooperation of the traditional institution and the people to the team. 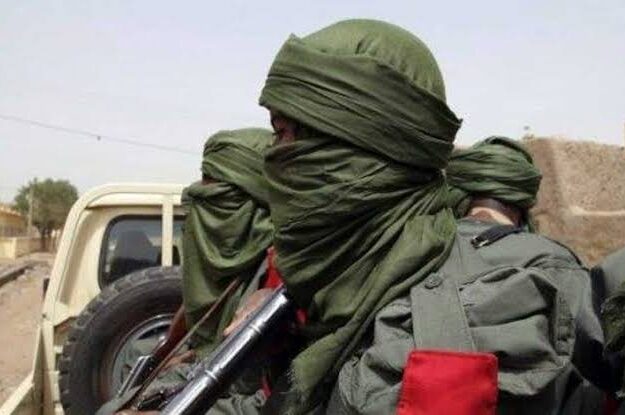 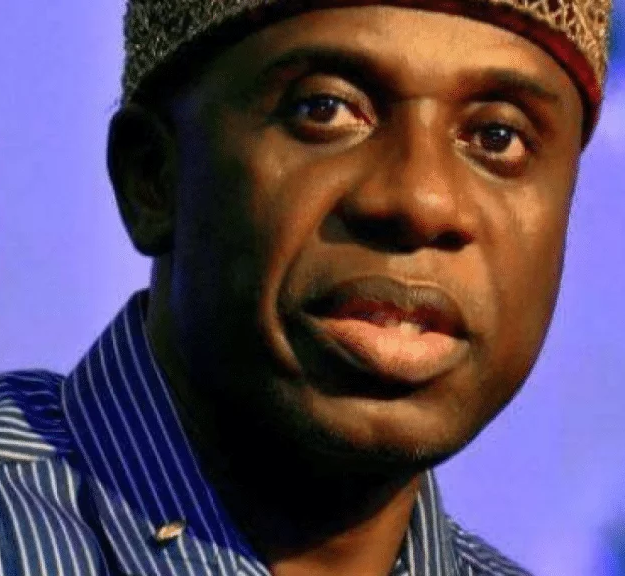 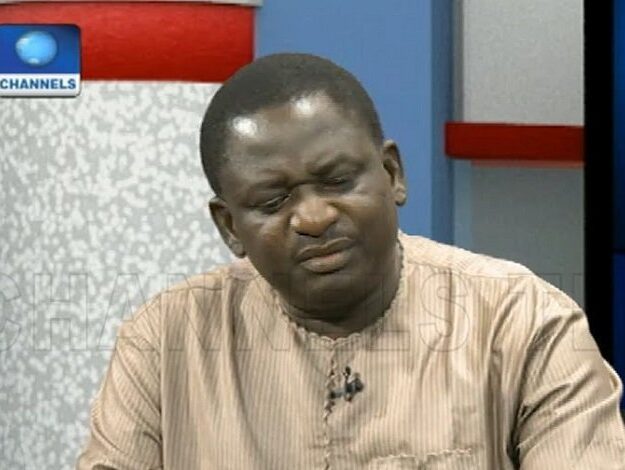 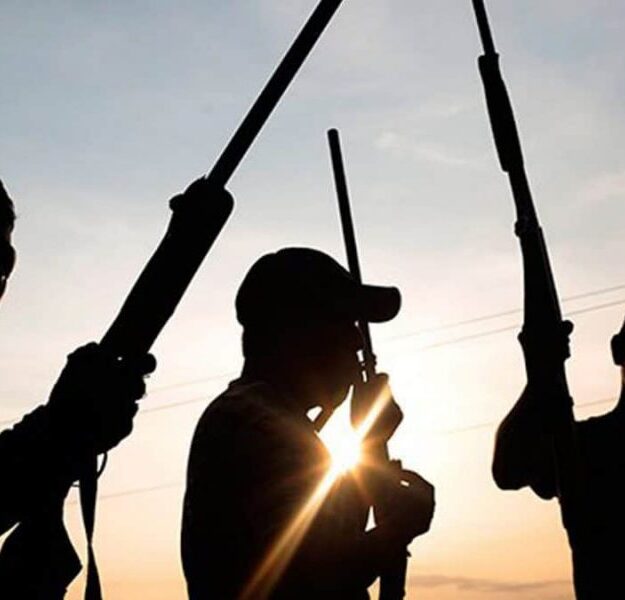