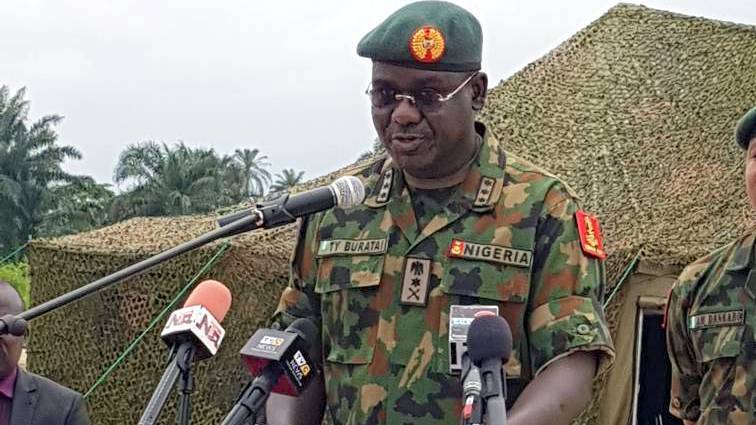 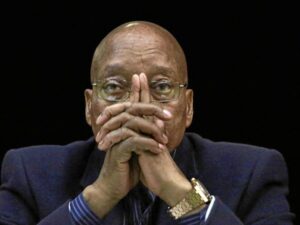 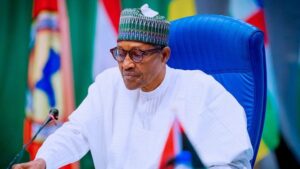 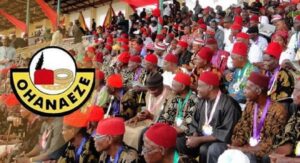 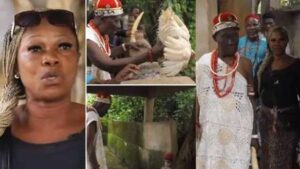 Chief of Army Staff (COAS) Lt.-Gen. Tukur Buratai dropped a bombshell yesterday – the setback in the war against terror is caused by troops’ lack of commitment.

Speaking against the backdrop of the security challenges in the country, especially the Boko Haram terrorists’ activities in the Northeast, Gen. Buratai lamented the “apathy” amongst the younger generation in the military.

Besides, the COAS said those on the frontlines were displaying insufficient willingness to perform assigned tasks.

Lt.-Gen Buratai spoke at the opening of a “Transformational leadership workshop”, organised by the Army Headquarters Department of Transformation and Innovation at the Army Resource Centre, Asokoro, Abuja.

Describing the development as “unfortunate”, Lt.-Gen Buratai, however, said the theme of the workshop was apt as it would draw attention to areas that need to be addressed for professionalism, patriotism and national enthusiasm.

The workshop, he noted, has been clearly and explicitly designed to teach/preach transformational leadership values to the next generation of NA leaders (officers and soldiers).

Gen. Buratai said: “It would also establish a platform for subsequent mentoring of participants after the workshop, hence the theme has been aptly chosen as ‘lead, follow or get out of the way”.

“It is unfortunate, but the truth is that almost every setback the Nigerian Army has had in our operations in recent times can be traced to insufficient willingness to perform assigned tasks or simply insufficient commitment to a common national/military course by those at the frontlines.

“Many of those on whom the responsibility for physical actions against the adversary squarely falls are yet to fully take ownership of our common national or service cause.

“I, therefore, believe that the transformational leadership workshops will again remind and clarify to participants what our President and Commander-in-Chief meant by ‘this generation and indeed, future generations of Nigerians have no other country but Nigeria, we must remain here and salvage it together”.

“The President’s exhortation, though about 35 years old, is still relevant today given, as we see in some cases that apathy has even increased amongst the younger generations.”

Gen. Buratai recalled that the Army has “had good success over the years in the grooming of military leaders”.

“This is evident in the many successes that the NA has achieved in our operations and the high performance of our personnel (both officers/soldiers) in international/multinational operations or other military duties.

“And this is the reason why I have always ensured that the promotion of NA personnel is essentially based on professional considerations only. But we all know that professional capacity is not a sufficient condition to succeed in a task; willingness to perform the task is equally necessary,” the chief said.

He said the workshop would add impetus to the various efforts being put in place for the military to perform optimally in all assigned responsibilities.

The fundamental rights suit filed by Mazi Nnamdi Kanu, leader of the proscribed Indigenous People of Biafra, IPOB, at the… 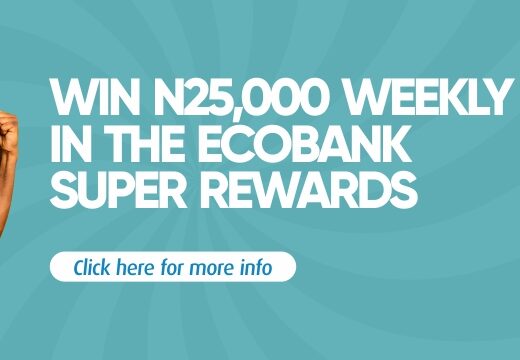 Spread the loveA 45-year-old man, Oluwadare Oladele on Tuesday, appeared before an Ikeja Chief Magistrates’ Court for allegedly beating his… 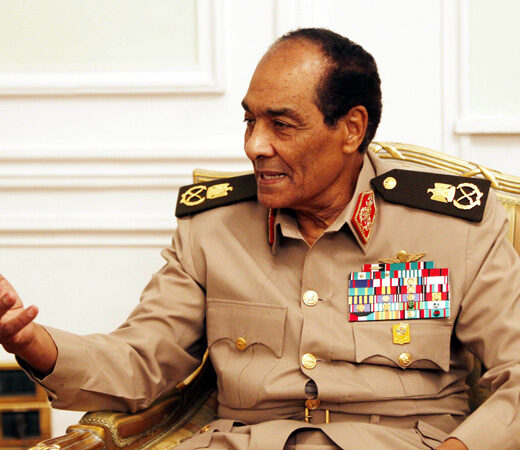 Field Marshal Hussein Tantawi, former head of the military council that ruled Egypt temporarily after the 2011 uprising, has died…

The fundamental rights suit filed by Mazi Nnamdi Kanu, leader of the proscribed Indigenous People of Biafra, IPOB, at… 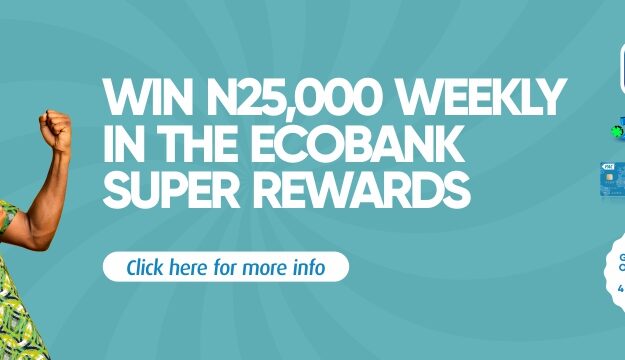 Field Marshal Hussein Tantawi, former head of the military council that ruled Egypt temporarily after the 2011 uprising, has… 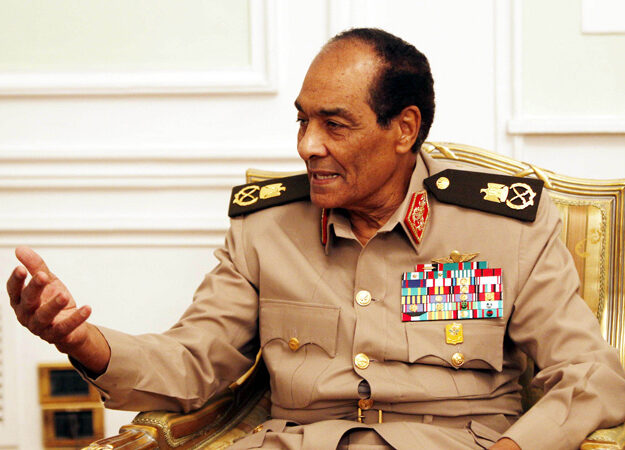 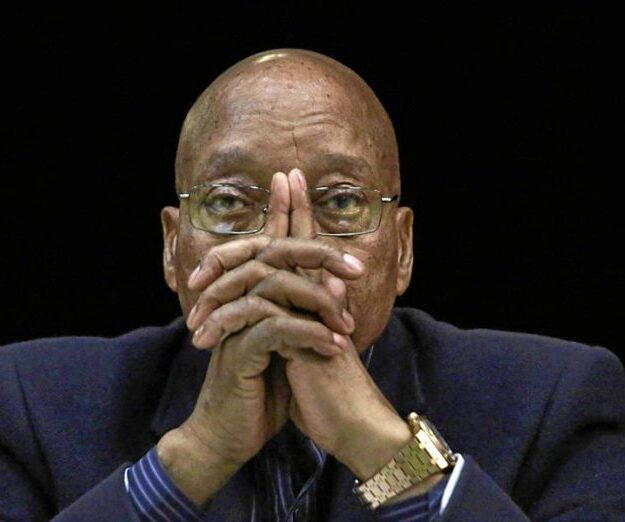 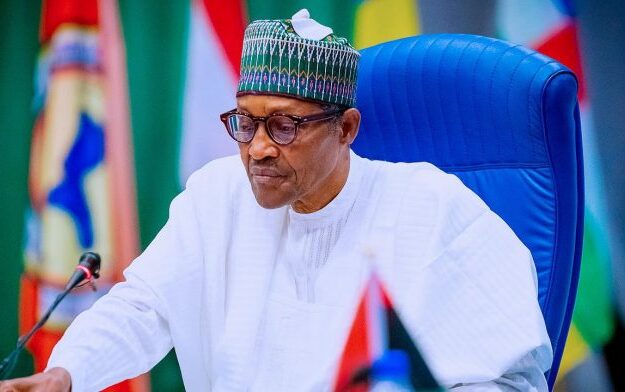 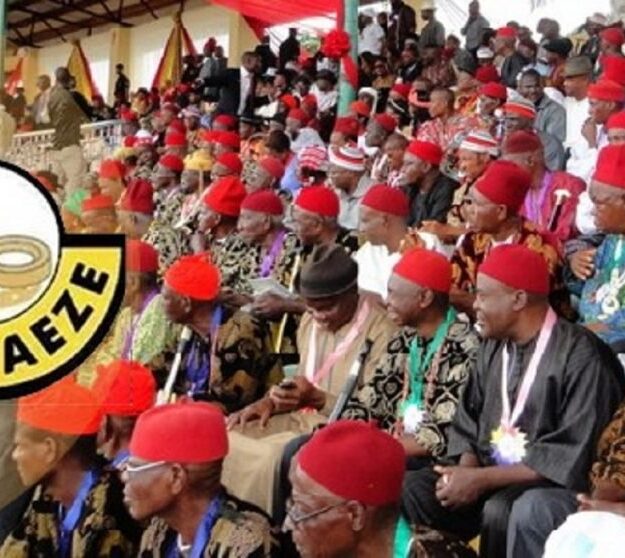 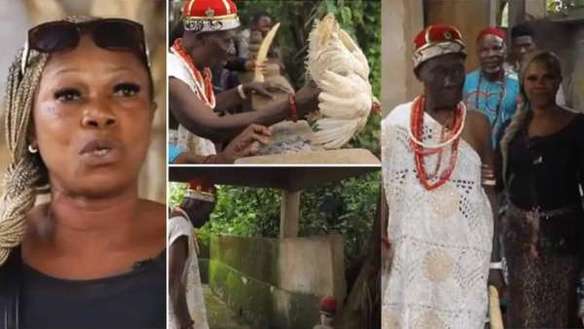 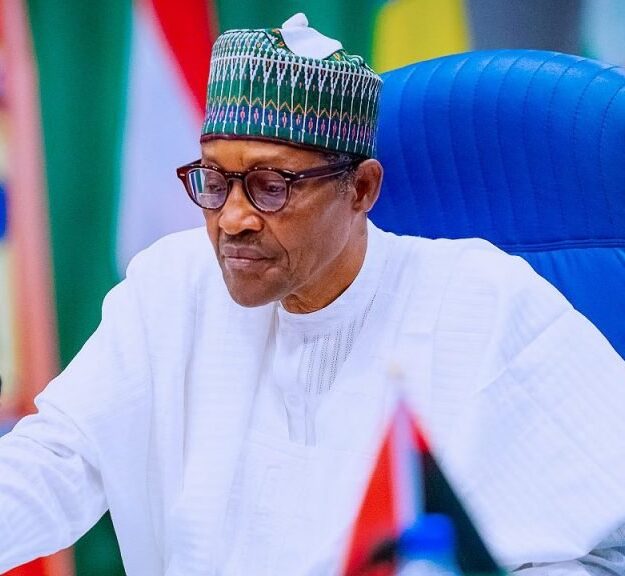 Coming off a 3-0 victory over Ghana, South Africa are aiming to wrap up their international outing in the… 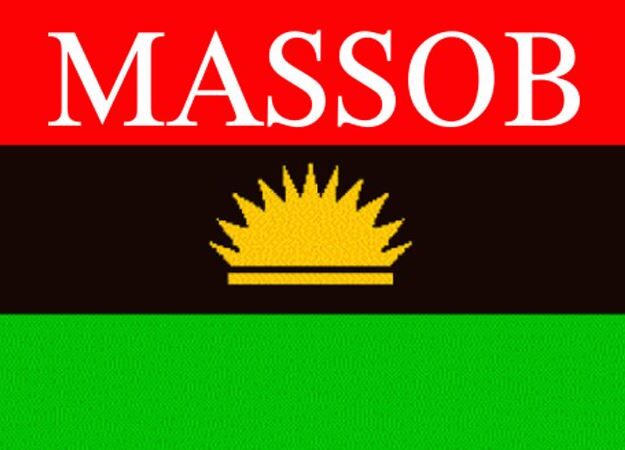 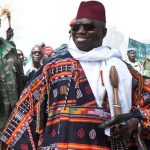 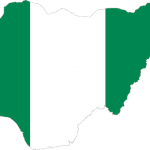 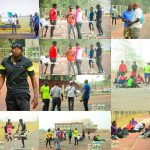