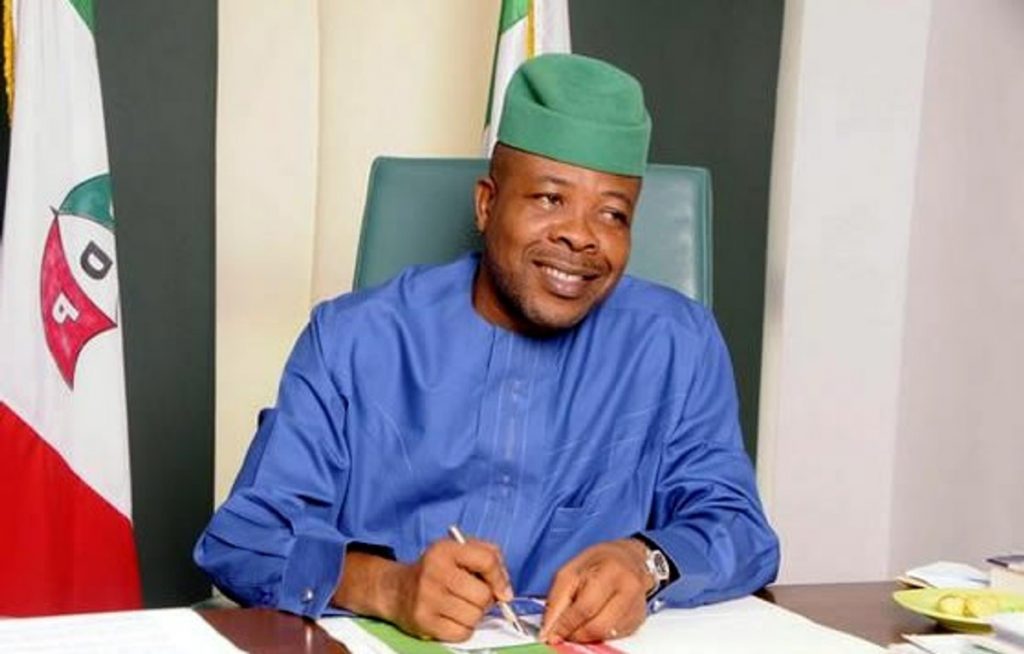 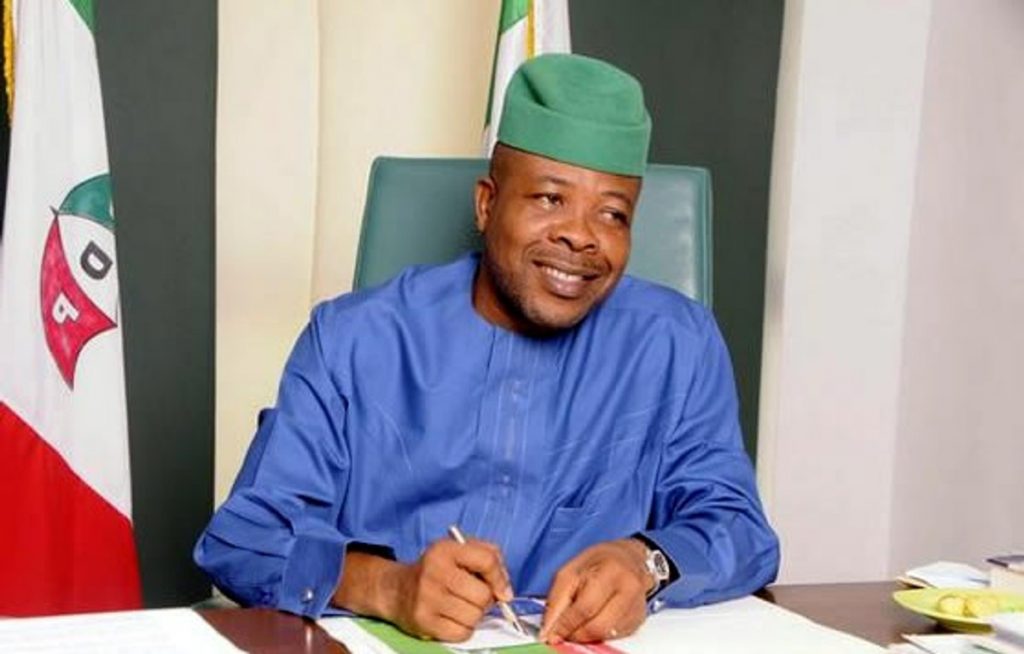 The Imo state governor, Emeka Ihedioha, has suspended all the 27 Local Government Area Chairmen, their deputies and the 645 councilors in the state.

According to Punch, the governor also suspended all the political appointees of the 27 LGAs of the state.

A statement issued in Owerri, the state capital on Tuesday by Chibuike Onyeukwu, Chief Press Secretary to the governor, said that the governor’s action was in pursuant  to the provisions of Sections 4, 5, and 6 of the Local Government Administration as amendment law, 2019 and S.73(3) of Imo State Local Government Administration Law No 15 of 2000 as amended.

Consequently, the governor has set up Interim management Committees in all the LGAs of the state.

The statement said that the governor had directed the Directors of Administration and General Services of each LGA to take over the management of the councils until the Interim management Committees were confirmed by the state lawmakers.

The statement also said that Ihedioha had approved the dissolution and removal of Chairman and Members of the State’s Independent Electoral Commission.

The statement read,” Governor Emeka Ihedioha, has approved the suspension of Chairmen, Vice Chairmen, Councilors and political appointees of the local governments of Imo State and constitution of Interim Management Committees for six months.”

“The suspension is contained in the instrument signed by the Governor, pursuant to the recommendation made to him by the Imo State House of Assembly.”

“The Governor has set up Interim Management Committees to manage the affairs of each Local Government.”

“Consequently, the Directors of Administration and General Services(DAGS)  of each Local Government have been directed to take over management, pending the confirmation of  Interim Management Committees by the State Assembly.”

“In a similar development, the Governor approved the dissolution and removal of the chairman and members of the Imo State Independent Electoral Commission (ISIEC).”

“This is following a resolution supported by a two-thirds’ majority of the State Assembly rendered on 6th June 2019, seeking their removal from office. The action is also in accordance with the provisions of S.7(1) of the Imo State Independent Electoral Commission Law and all other extant laws of the State.”

“The Commission will be reconstituted in due course to put in place the machinery for conducting a credible election into the local governments.”

“The Governor further directs that these officers handover to the most senior civil servant in the Commission.” 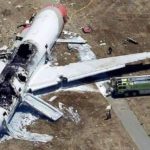 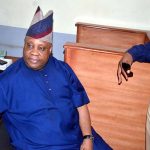 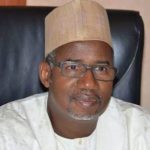 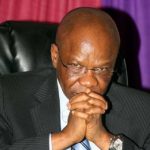 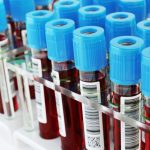