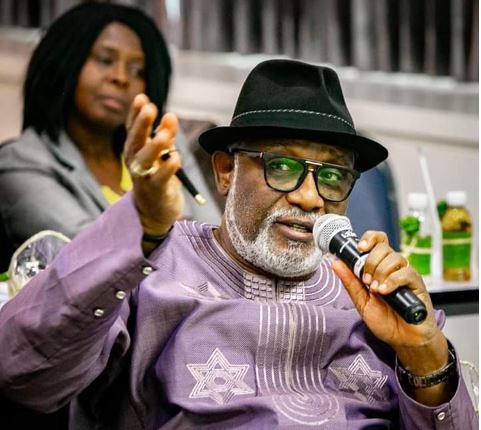 Ondo State governor, Rotimi Akeredolu, has relieved three commissioners in his cabinet of their jobs.

According to a statement yesterday by Segun Ajiboye, Chief Press Secretary to the governor, the three commissioners relieved of their duties are Solagbade Amodeni (physical planning and urban development), Taofiq Abdusalam (works and infrastructures) and Ismaila Olurimisi (culture).

Ajiboye said the affected officials were officially informed of the development by Governor Akeredolu at the end of the Ondo Cabinet meeting on Monday.

He said the sacked commissioners were directed to handover all government’s property in their possession to the permanent secretaries of their respective ministries.

“The Governor thanks the three of them for service to the good people of Ondo State and wish them well in their future endeavours,” Ajiboye said in a statement.

“The names of the nominees will be forwarded to the state house of assembly for confirmation,” he added. 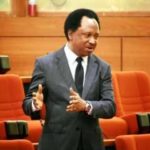 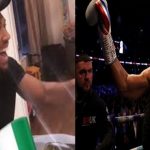 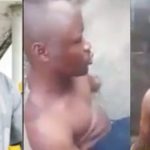 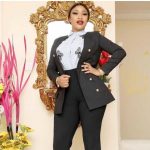 Tonto Dikeh Reacts To Accusations That She’s A Lesbian