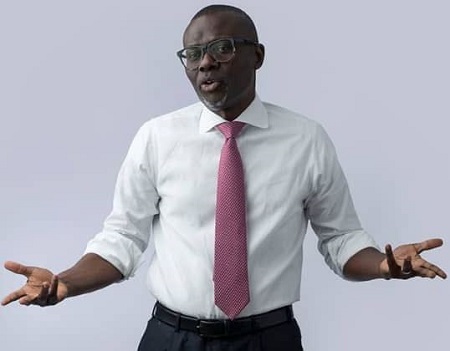 The Lagos State Governor, Mr. Babajide Sanwo-Olu has told officials of the Lagos State Traffic Management Agency (LASTMA)  not to spare violators of  traffic laws, even if they were  members of his cabinet or relations, stressing that if his brother were to break  traffic law, he should be arrested.

The governor said this when he visited the headquarters of the agency in Oshodi, on Friday.

He said: “I can assure you, because we are in this together, I am going to tell members of my cabinet if you are caught violating traffic rules, you must pay fines for offence committed, there is nobody to call, nobody is going to be above the law.”

According to him, there would be no sacred cows in the enforcement of the law, saying that if anyone broke traffic law and was arrested and the person said he knew the governor, “tell him to call the governor to pay the money for the offence.”

The governor  promised LASTMA officers that he was going to provide all the necessary materials and equipment for them to do their work effectively and efficiently and that he was also going to look at issues concerning their welfare, promising that their allowance was going to be doubled from the end of July.

He however told them that to whom much is given much is expected and that since he was going to be using the tax payers money to better their lot, Lagosians also expect to see a new reformed, ready-to-go, better equipped LASTMA officials going forward.

“Lagosians have told me that they want a corrupt-free LASTMA officials, offficials that are humble, courteous, respectful and decent officials that are not lazy or lackadaisical, so stop collecting bribes”, adding that they must be punctual to work. 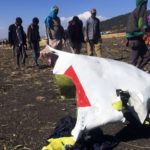 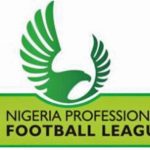 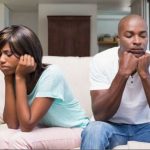