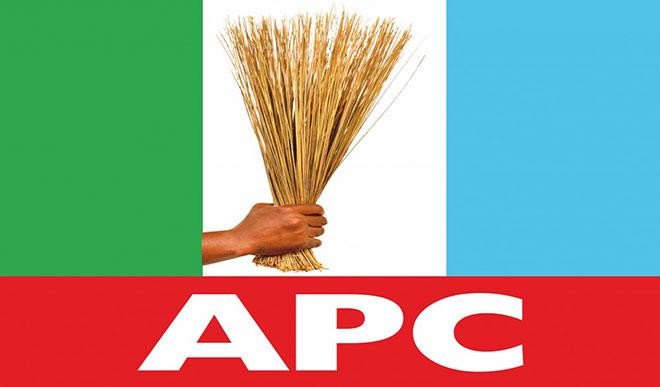 The National Working Committee of the All Progressives Congress (APC) is considering different options in handling issues relating to its lawmakers who went against the party position on the leadership of the National Assembly.

However, Senator Ali Ndume and Hon Umar Bago refused to step down from the race for Senate President and Speaker respectively but lost the contest.

National Chairman of the party was quoted as saying that those who went against the decision of the party will be sanctioned but did not say what the party intends to do.

The Nation gathered that the party is considering various ideas that will not rock the party further.

National Publicity Secretary of the party, Mallam Lanre Issa-Onilu refused to comment on what the party planned to do saying it would be speculative for him to speak on the issue when the National Working Committee was yet to meet.

“I don’t go into speculation. Asking me to tell you what the party planned to do is asking me to speculate. The National Working Committee will meet to take decisions of what next to do.”.
On the leadership of the party caucus in the National Assembly, Onilu said the party will meet very soon to come out with a proper arrangement for the position.

” You know the National Assembly has taken off and we need to move fast. So, we will meet very soon and when we take our decision, we will inform the public. We have been transparent so far in what we are doing and we will also be transparent in this”. 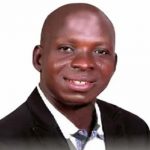 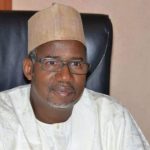