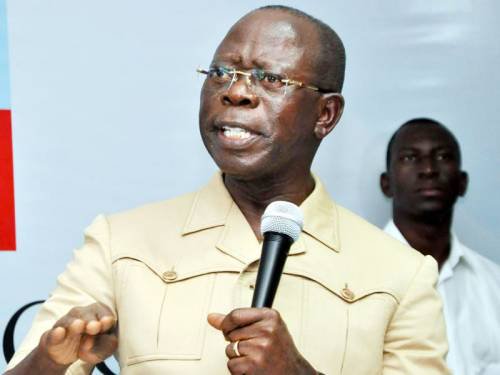 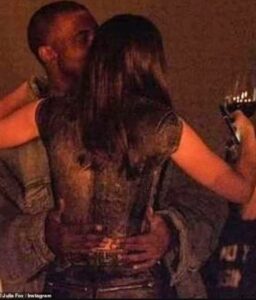 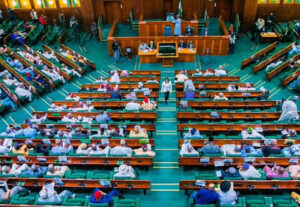 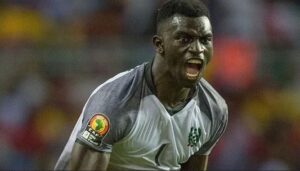 National Chairman of the All Progressives Congress (APC), Adams Oshiomhole on Tuesday boasted that his party now has complete control of the parliament.

Speaking after the emergence of Senator Ahmed Lawan and Honourable Femi Gbajabiamila as Senate President and Speaker of the House of Representatives respectively on Tuesday, Oshiomhole said the APC no longer has any excuse not to deliver on its promises.

“The parliament is ours and those who don’t believe in ‘Change’ cannot be entrusted with the challenge of managing the ‘Change.’ That is why I said we must give the position of responsibility to those who believe in our ‘Change’ agenda”, Oshiomhole said after the election of Gbajabiamila.

“So, today, that has been translated. You can just imagine how I feel; like a mother, we are on the verge of delivering twins in the two chambers of the National Assembly.

“For me it is our finest hour, particularly when you bear in mind what happened in 2015. It is the mischief of 2015 that we have tried to correct, and I am happy that it has been settled.”

“For those who thought something was wrong with the APC, I think the outcome of the Senate election will humble them, not just for the victory but for the size of the defeat.

“They insisted on the secret ballot which is not good enough because in parliament the constituents must know how their representatives are voting. That will be the basis of supporting them in the future. But if the vote is secret, it means that they are not accountable.

“But they insisted that it must be a secret ballot. It is okay. We have worked hard to let our people recognise that Nigerians, with their eyes open, gave the APC the executive; they also gave us the overwhelming majority in the two arms of the National Assembly. I think that in doing that, they expect that this time around APC would have no excuse not to deliver.” 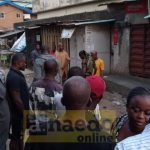