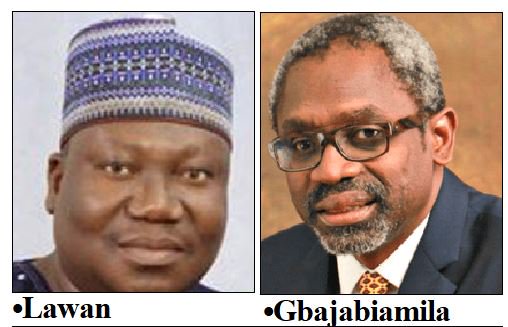 Kano State Governor Dr. Abdullahi Umar Ganduje has congratulated the newly emerged leaders of the National Assembly, with Senator Ahmed Lawan as the Senate President and Hon. Femi Gbajagbiamila as the Speaker of the House of Representatives.

He made the statement immediately after the election of the two leaders that took place at the chambers of the National Assembly, at different hours, starting with the Senate then the Green Chamber.

According to Ganduje he did all that he could to see that all legislators from Kano, both Senators and Representatives, put their weight behind the newly emerged leaders because he believes in the capacity of the elected leaders.

Adding that, “Both the leaders who emerged today, made it clear at intervals that Kano state was the first state in the country that supported, from day one, their candidature for the positions they just secured.”

Read also: I will shake the table a little bit, says Gbajabiamila

Both Lawan and Gbajagbiamila being the choice of the ruling All Progressives Congress (APC), and party elders, it shows that Ganduje’s support of the newly leaders of the national assembly during their campaign period was his commitment to the supremacy of the party.

Ganduje assures Nigerians that with the new leadership of the National Assembly Nigeria would benefit immensely from the experience, commitment and patriotic posture of the new leaders. 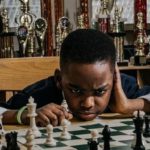 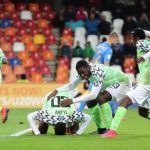 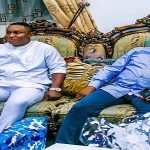 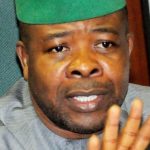 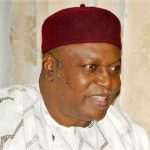 JUST IN: Another Commissioner dies in Nigerian State