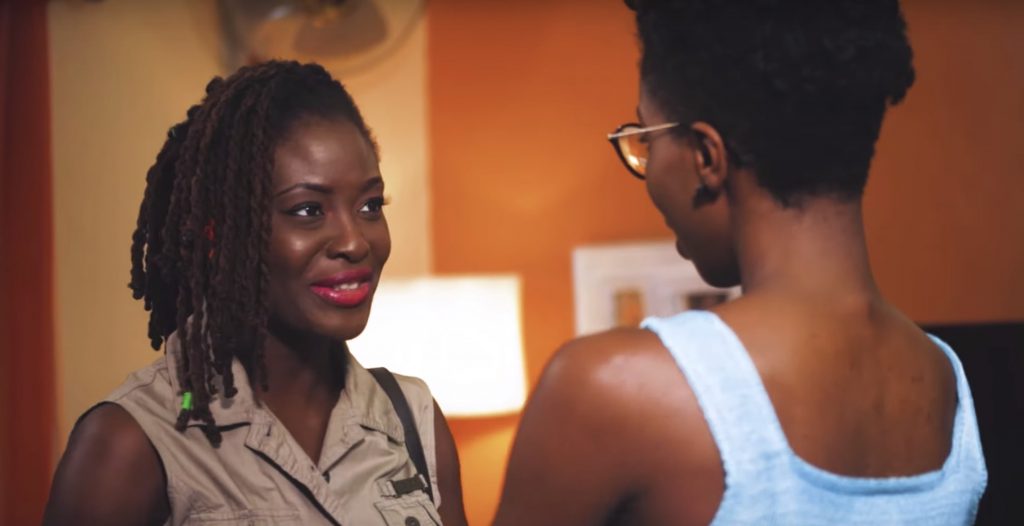 Watch The Trailer For Season 2 Of The Hilarious Web Series, ‘Man Of Her Dreams’

Earlier on in the year, the hilarious web series, Man Of Her Dreams was released, and we were introduced to Kari, who literally dreamt up her perfect man. Now, following a stellar first season, they’re back with a trailer for the sophomore season, and it looks like the dynamics have changed. 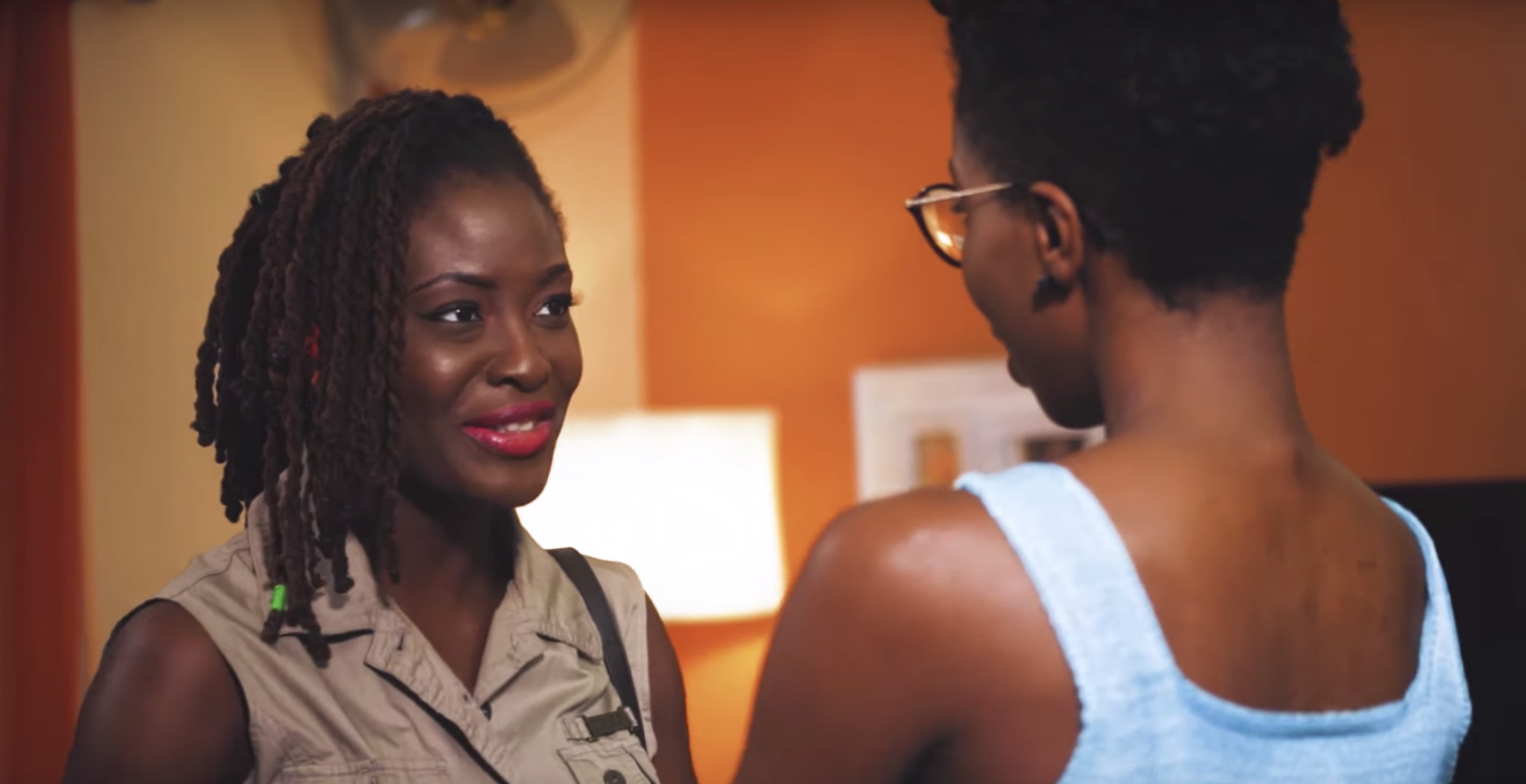 In season 1, Kari (played by Sonia Irabor) dreamt every night about being in a serious relationship with a perfect stranger. With the help of her roommate, Ladi (played by Folu Stormz) and a sketch artist, she embarks on a journey to find the mystery man invading her dreams.

While in Season 1, we mainly followed her pursuit of this man and a looming fight between the BFFs, the trailer for season 2 shows a different setting. With her roommate out of the way, we see Noah and Kari getting closer, however, a new guest arrives and turns Kari’s life upside down.

The show’s second season will kick off on June 17, and a new 10-minute episode will be released every day that week. We can’t wait to see how this pans out, and whether their relationship ever blossoms into anything real.