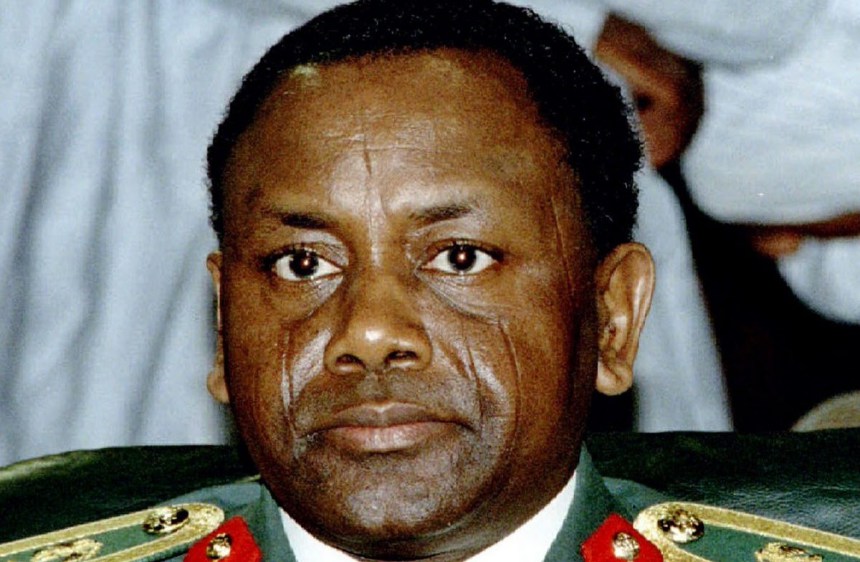 Indigenes of Kano in Kano State at the weekend marked the 21st anniversary of the death of Nigeria’s late head of state, General Sani Abacha, who died on June 8, 1998 and was buried according to Muslim rites. Abacha died in the storm of mass actions and agitations to for the reversal of the June 12, 1993, presidential election presumed to be won by late chief MKO Abiola of the Social Democratic Party (SDP) but annulled by the then head of state, retired General Ibrahim Badamosi Babangida. The June 12, 1993, presidential election result was subsequently declared inconclusive.

IBB had in August 1993 announced that he was stepping aside from the leadership of Nigeria; appointed Chief Ernest Shonekan as head of Interim National Government (ING) while Abacha was the Chief of Defence and held the status of the Commander-In-Chief of the Nigerian Armed Forces. Invariably, Shonekan was mere administrative or ceremonial head of government while Abacha was the C-In-C and the dejure head of the Nigerian federal government by military fiat.

Apparently, Abacha in November 1993 overthrew Shonekan in a coup and became the head of state.

In remembrance of the late head of state, several Kano indigenes were of the view that the legacies of Gen. Sani Abacha, who was an indigene of Kano, were not totally bad.

Beyond the shores of Kano, some Nigerians celebrate the former military ruler, General Sani Abacha, as a benevolent ancestor of Nigeria who left a legacy of supplying money to the country at a time of recession.  Though, the federal government and critics call the money “Abacha loot”.

In the past years of democracy in Nigeria, huge sums of money in millions of dollars have been detected stashed in foreign bank accounts traced to the late head of state. Good proportion of the funds has been repatriated to Nigeria by foreign governments.

However, several Kano indigenes remarked that beside the much celebrated corruption which are attributed late Abacha’s administration under which current President Muhammadu Buhari held a significant appointment, the late head of state made notable achievements in governance.

It was gathered that a resident, Kabiru Sufi, was of the view that late General Abacha would be remembered for his achievements in the development of infrastructures, education, security and managing the economy. He did not, however, ignore the flaws of the Abacha government.

Records also show that Abacha was the first Nigerian Army to attain the rank of a five star General without skipping a single rank from the beginning. 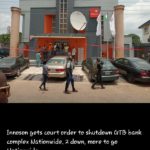 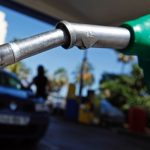 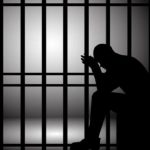 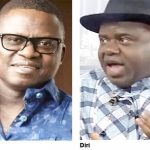