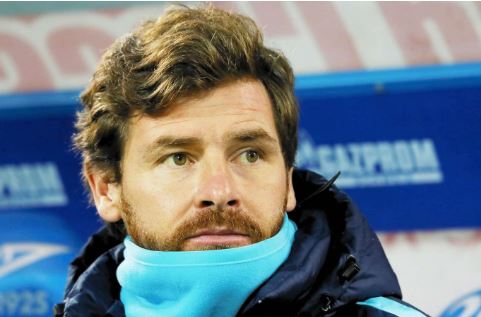 Former Chelsea and Tottenham boss Andre Villas-Boas has returned to management at Marseille on a two-year contract.

The Portuguese has spent 18 months away from the dugout.

His last role came in China with Shanghai SIPG, but he walked away from that post in November 2017. Upon leaving that role, Villas-Boas took the decision to take on a motorsport career and was involved in the 2018 Dakar Rally.

Injury forced him to bring that adventure to a close and he has been lured back to football by a leading side in Ligue 1.

Villas-Boas enjoyed plenty of success when stepping out of the shadow of mentor Jose Mourinho to deliver a treble triumph at Porto.

He struggled to replicate those heroics in England with Chelsea and Spurs, but is now looking to make his mark with a squad that includes such talents as Dimitri Payet and Mario Balotelli.

Marseille owner Frank McCourt told the club’s official website of Villas-Boas’ arrival: “We are delighted to hire a coach whose success is recognised at the highest level in Europe and worldwide.

“Andre Villas-Boas’ philosophy and approach to the game aligns with what we want for OM and will help revitalise our project after a disappointing campaign.

“Our expectations are still great and we are making the changes necessary to achieve our goals.”

“He has a perfect knowledge of the requirements of the highest level. We expect him coming here to breathe new energy into the group that he will be in charge of.

“We are convinced that the modernity of his methods, his very sharp vision of football and his sense of innovation will be major assets to enter a new cycle, which will allow our club to resume its progress.

“We will work in close collaboration with Andoni Zubizarreta and Andre Villas-Boas to fulfil the objectives set by Frank McCourt, who once again demonstrates his commitment and dedication to Olympique de Marseille.”

Marseille could only muster a fifth-place finish in 2018-19, with that standing leaving them outside of the Europa League qualification spots. 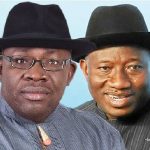 Jonathan, Dickson in battle of wits over gov’s successor 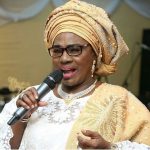 Nollywood Actress, Iya Rainbow Heads To The Beach Dressed In A White Garment To Pray For Nigeria (Video) 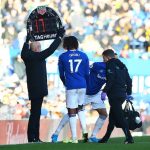 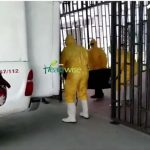