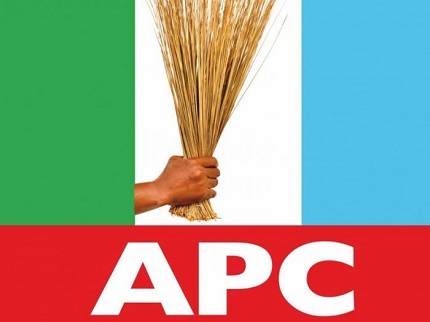 A Federal High Court sitting in Owerri has sacked the House of Representatives-elect for Nwangele/Njaba/Isu/Nkwerre Federal Constituency of Imo State, Ugonna Ozurigbo.

Ozurigbo was the Deputy speaker of the Imo State House of Assembly, before his resignation few weeks ago, won under the platform under All Progressives Congress (APC).

Justice Tijanni Ringim, who delivered the judgement, said that APC did not conduct any primary election and as such did not have any candidate in the February 23 National Assembly election.

The judge ordered the first runner up in the election, being the PDP candidate, Kingsley Echendu, be issued with the certificate of return.

A member of APC, Harrison Nwadike, had dragged the party to court claiming that he is the rightful candidate of the party for the election. Joined in the suit were APC, Ozurigbo and the Independent National Electoral Commission (INEC).

Ruling in the case no. FHC/OW/CS/25/2019 between Nwadike and two others, the trial judge ordered that the first defendant (APC) should pay N3 million to the plaintiff being the nomination fees N10 million to be paid to the plaintiff by APC and Ozurigbo while awarding 500, 000 cost against the electoral body.