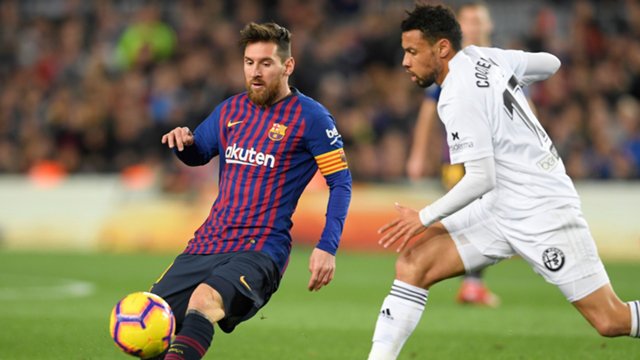 The Catalan giants are aiming for a record fifth victory as Copa Del Rey winners.

The team however is depleted with injuries to key players like Luis Suarez, Ousmane Dembele and goalkeeper Marc Ter Sergen.

The game might turn out to be the last for the coach after the 4-0 capitulation in Anfield during the second leg Semi-Finals against Liverpool.

Here are the players that win don the club’s team colours in the game that starts by 8pm Nigerian time. 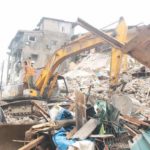 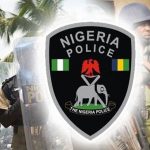 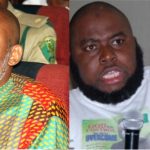 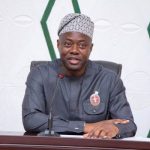