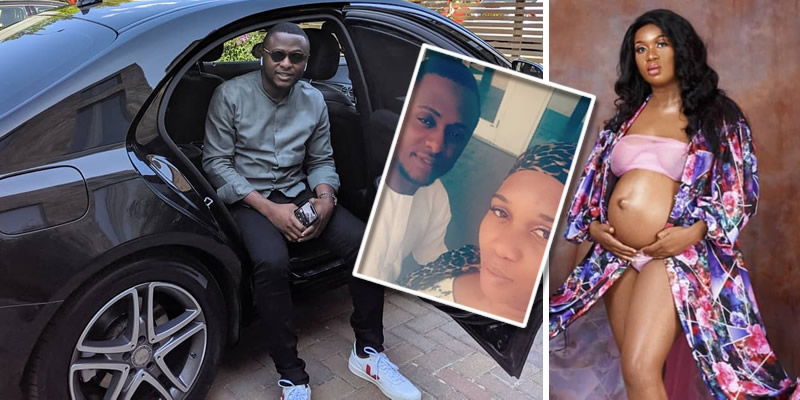 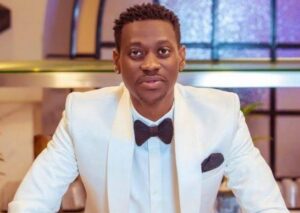 Sandra Iheuwa, a single mum of two who claimed to be in a secret relationship with Ubi Franklin, said she was actually expecting a set of twins for the 33-year-old man but she lost one of them in early March. 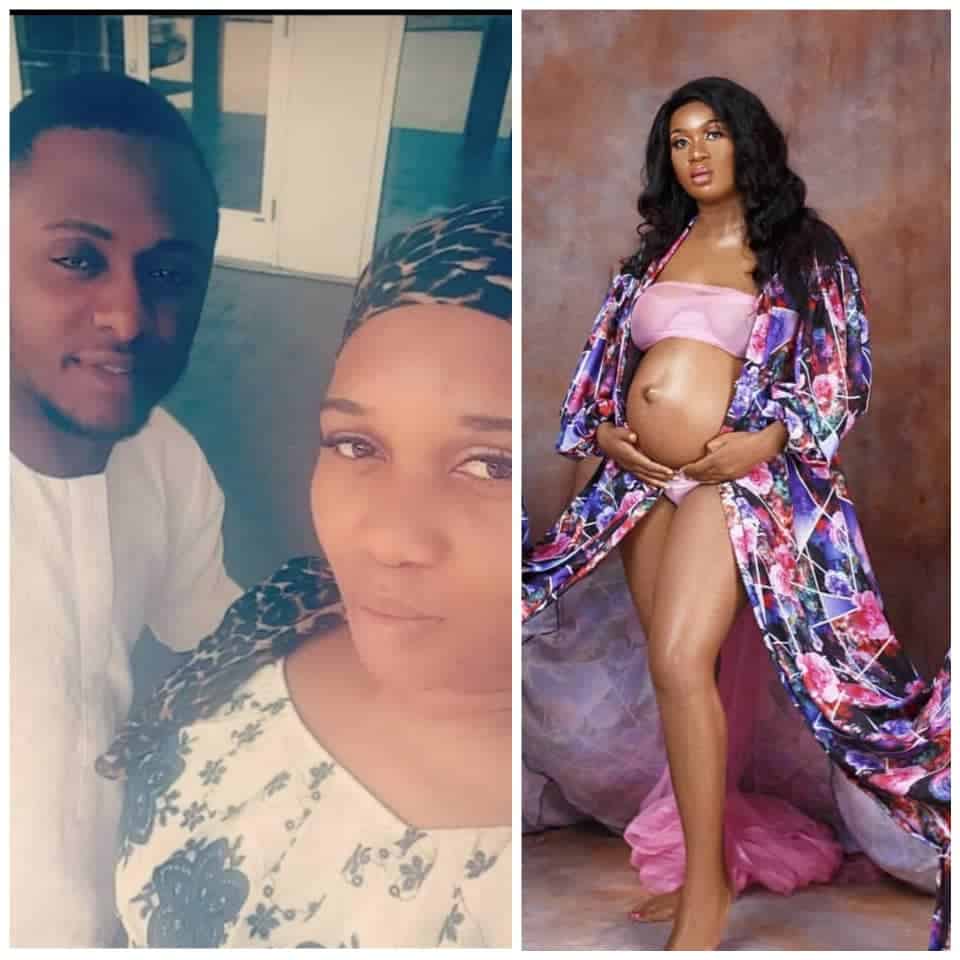 She also claimed she had been living in Ubi’s house and will be jetting out of the country anytime from now to the US where she is expected to welcome their child.

If true, this will be Ubi’s fourth child and second this year. Last month, he welcomed his 3rd child with his South African former staff, Nicola Siyo.

He has a girl, Zaneta from a US-based woman. His second, Jayden is from his wife and actress, Lilian Esoro.

However, Ubi has denied being responsible for Sandra’s pregnancy. 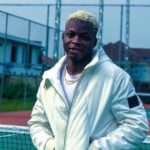 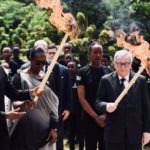 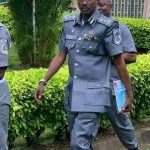 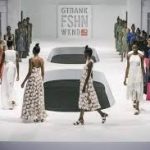 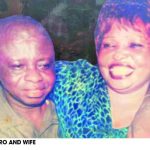