The confirmation was announced at the police council meeting presided over by the president.

Mr Mohammed was appointed in the acting capacity on Jan. 15, when he took over from former IGP, Ibrahim Idris. 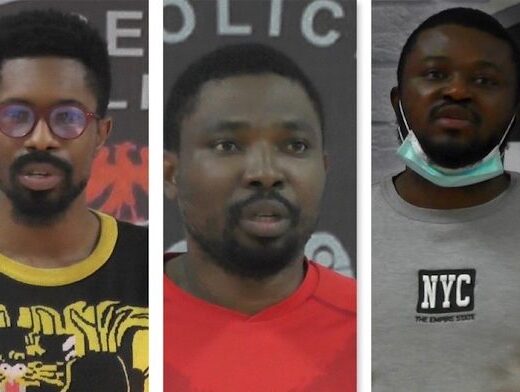 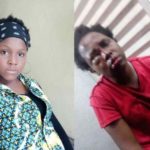 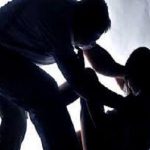 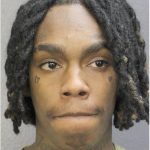