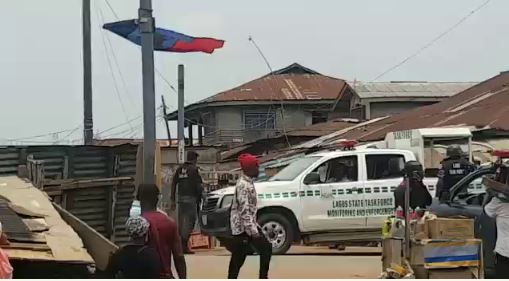 A picture from the scene of the raid

The Lagos State Taskforce seems to be engaged in a sanitization tour in Ikorodu as men of the Lagos State Government Taskforce, Nigeria Police, RRS and other agencies stormed the popular Ikorodu area to seize hundreds of bikes (Okada) from the riders.

The Okadas were so much that it took about 3 big trucks of the Lagos State Taskforce to ferry them away from the scene of the raid. The riders were also picked up and put inside the “Black Maria” in preparation to be profiled and prosecuted by the government.

In a trending video gotten by AutoReportNG, we noticed that the raid happened at Ikorodu Bus Stop on Wednesday, May 15. 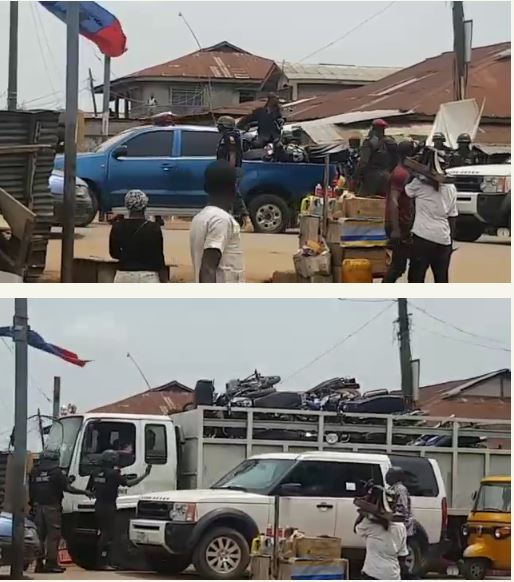 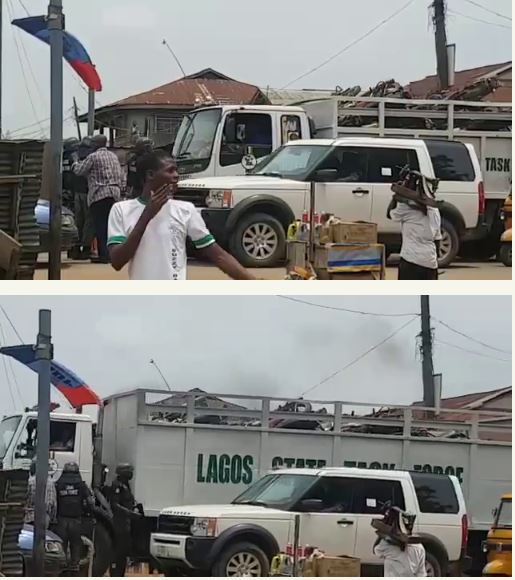 So far, none of the officials of the Lagos State Government has released any statement on the seizure and what will be the fate of the riders that were arrested.

In Lagos, there are hundreds or routes where Okadas are banned in the state and Ikorodu is part of those areas, for example, Okada and tricycle are not allowed to pass through Ikorodu Road (from Mile12 to Ikorodu Benson Roundabout), Ipakodo – Ibesha Road, Lagos – Ikorodu Express Road, Ikorodu – Itoikin Road, Igbogbo Road among others.

Okada and Keke Napep have been a major source of transportation for the residents living in Ikorodu. The roads are not convenient for vehicles as both the state and the federal government have neglected the roads.

The roads are so bad that even the students of LASPOTECH most times are forced to take a shortcut to their destination to save time and energy. Even though the Arab Contractors has started work on some parts of the roads, the pace of the work is slow and nothing to be hopeful about.

While we await a statement from the Lagos State Government, we are hopeful that the seized bikes will be released to the owners soon as this is their only source of income except the state government want these folks to resort to crimes.

Some of the Okada riders complained bitterly that over five thousand motorcycles have been seized and taken out of Ikorodu in the past one week.

These are some of the images and video we have for you. 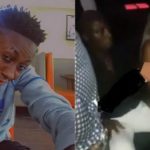 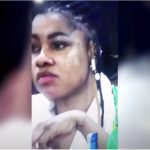 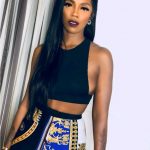