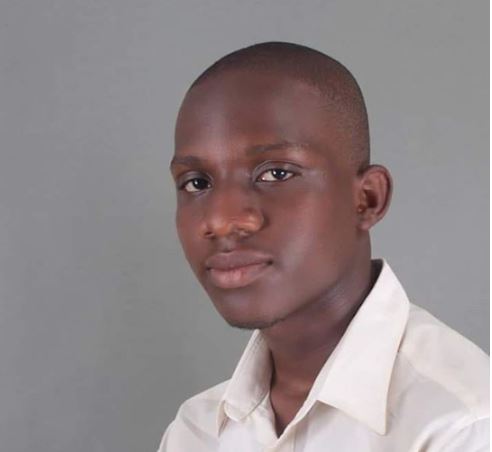 A 400-level student of Department of English and Literary Studies, University of Nigeria, Nsukka (UNN) identified as Chukwuemeka Akachi, has said to have allegedly committed suicide on Monday, Sun News reports.

According to an eyewitness who pleaded anonymity, he said that Akachi went to an uncompleted building along Sullivan Road where he drank two bottles of ‘Sniper.’

He explained that it was some students who were going towards the direction that saw him battling between life and death who raised alarm before he was rushed to UNN Medical Centre.

Our correspondent gathered that Akachi had pasted a suicide note on his personal Facebook wall hours before committing the act.

The suicide note reads: “Forgive me. In case you are the one who found the body, I am really sorry. It had to be someone, you know. I have chosen Jo Nketaih’s poem as my suicide note: ‘They said you came looking for me. I don’t drown, I was the water.’

Where do atheists go when they die! Lol. Amen,” he wrote.

Late Akachi also wrote on his Facebook wall on May 12: “My mental health has been on life support for a while now. Thanks to those who call. Text. Visit. Speak to me. May we always remember. May we never forget. You may have added a few hours, months or days to my time here. But you know life support is expensive right?

Thank you for trying. Amen.”

Confirming the incident, a senior security personnel in UNN Security Department who pleaded anonymity said the incident was reported to them at the security unit of the institution on Monday morning.

He said this was not the first time the said Akachi made attempt to take his life as in two occasions he had drunk kerosene and fuel in the past to kill himself but was rescued.

“But on Monday he drank Sniper and was rushed to UNN Federal Medical Centre first but was later moved to UNTH Enugu where he was confirmed dead,“ he said.

When contacted, the Enugu State Police Public Relation Office, Ebere Amarizu, confirmed the incident, describing it as very pathetic. He said that police would investigate the matter to ascertain the circumstances surrounding the death of the student. 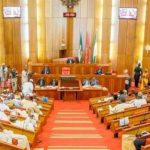 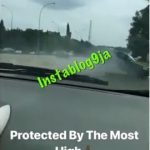 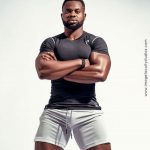 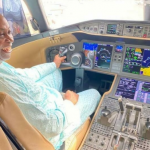