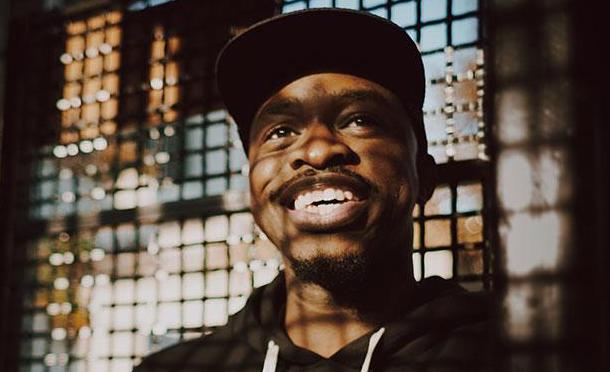 Meet Taofik Kolade, The Nigerian-American Who Writes For ‘Atlanta’ And ‘Barry’

In 2008, Taofik Kolade was admitted into the prestigious Princeton University for pre-med and mechanical engineering. To his Nigerian parents, a career in math and science would guarantee him a good life, and since he didn’t want to let them down, he kept at it.

That is until he got an internship at a film production company, Davis Entertainment, during his senior year. When he got back to Princeton, he combined his knowledge of engineering with his newfound love for filmmaking and created a robotic camera stabilizer as his senior project.

While still in school, he took classes with Keith Sanborn, a lecturer at the Lewis Center for the Arts, and then went on to make his own short film. In 2011, Kolade won the Directors Guild of America Jury Prize for his short film about a Muslim honor killing, The Binding of Ishmael.

The short film led to two internships at J.J Abrams’ Bad Robot Productions, where he wrote, filmed, and edited short promotional films. After graduating, he interned with Panavision, where he worked on designing camera rigs, then earned an MFA in film at New York University in 2012.

4 years ago, I used to get writers lunch for a living. Tonight, my first ever episode of television airs. I can still barely believe it. Hope you enjoy. #AtlantaFX

An associate at Bad Robot Productions recommended Kolade for a production assistant job at Fox Network’s Empire, where he did a little bit of everything, including helping out in the writers’ room. While he was at Empire, he was convinced by a superior to send a résumé to Donald Glover.

Today, Kolade writes for two of the most critically acclaimed shows on TV, Atlanta and Barry. For Atlanta, he wrote “Helen”, his first episode of television, where he gave Zazie Beetz a fantastic showcase. The episode ended up being the actress’ submission for her Emmy nomination. 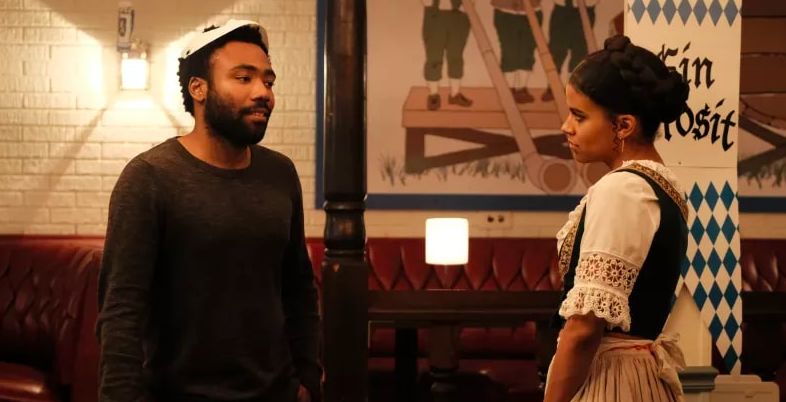 While waiting for Atlanta to begin its third season, Kolade joined the writers’ room for HBO’s Emmy-winning show, Barry. He penned the hilarious and moving second episode of the comedy’s sophomore season, proving that he has a very bright future outside of Atlanta.

He currently works as an executive story editor at HBO and a co-producer at Amazon Studios. Kolade is also developing a semi-autobiographical series, inspired by his “personal misadventures as a prep-school student in Washington, D.C.”, and we cannot wait to see what he does next. 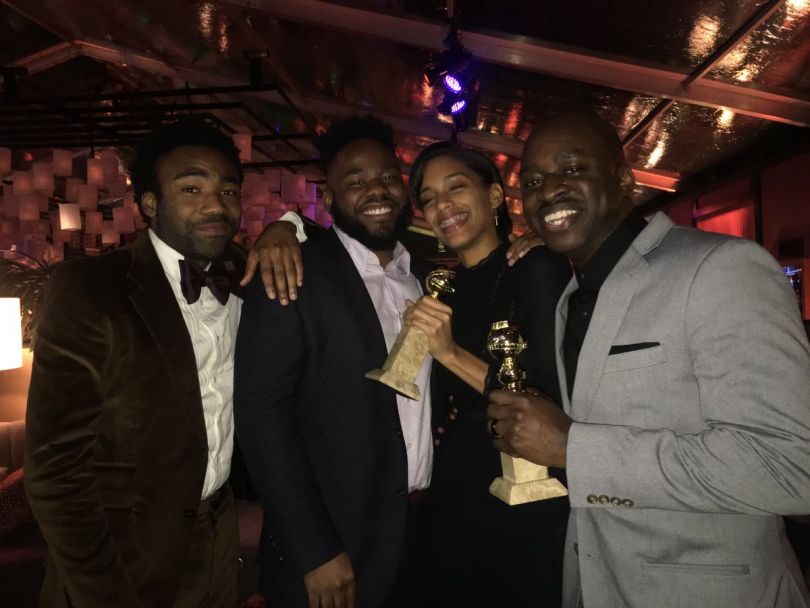 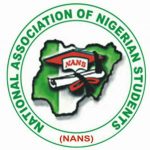 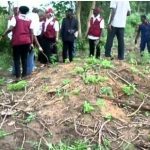 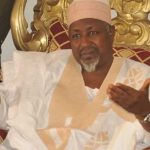