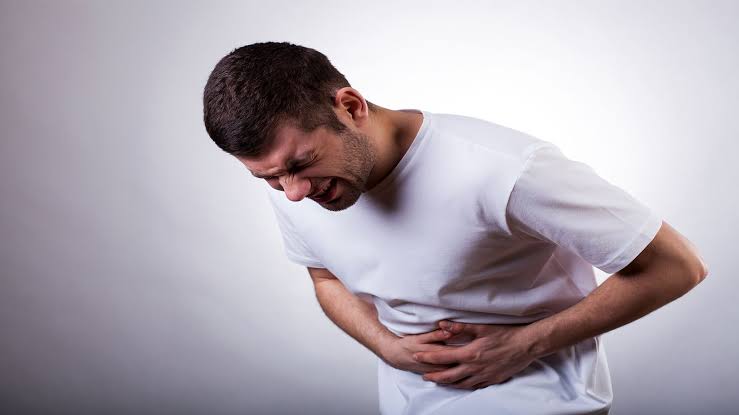 Adigun on Saturday in Ilorin, said that ulcer patients should be able to realize the type of food that precipitate the ulcer in them. He said that some ulcer patients react to fried foods, while some react to roughage foods such as garri.

The Surgeon advise people to reduce the consumption of hot, spicy and acidic-containing foods as they tend to irritate the digestive tract.

According to him, the best alternative for ulcer patients who want to fast, is to vary their food intake throughout Ramadan to include all the essential nutrients such as carbohydrates, proteins, fat, vitamins and fibres.

He warned that fried, fatty and acid-containing foods and fruits such as citrus fruits like lemons, limes, grapefruits and oranges, along with tomato-based products contain acids.

“Therefore, patients should be moderate when breaking their fast, eating in smaller portions, but more frequently.

“For instance, start off with dates and light food before giving it a rest, later it can followed by the main meal,” he said.

Ramadan is the ninth month of the Islamic calendar, during which it is obligatory for all healthy adult Muslims to fast during daytime.

According to Islamic rules, those who cannot fast due to illness or who have severe discomfort during fasting are exempted from Ramadan fast. 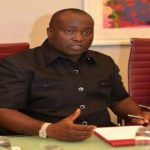 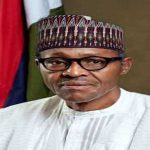 The reign of fakeness 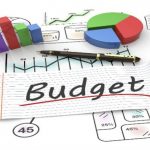 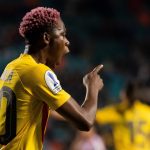