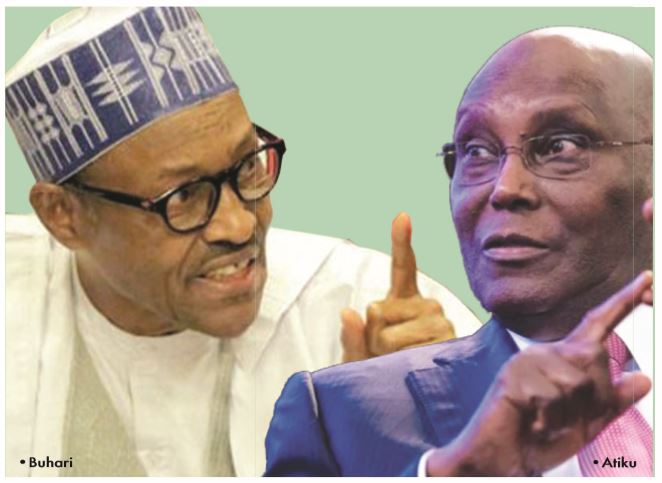 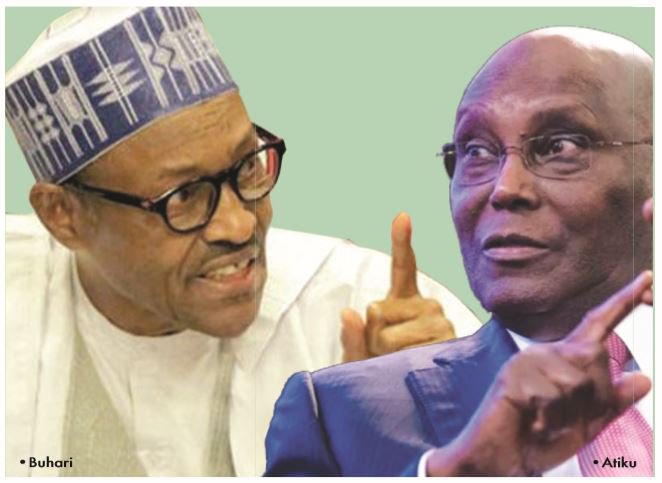 The Presidential Election Petition Tribunal (PEPT) has assured all parties in the four petitions pending before it of fairness.

But the tribunal warned lawyers not to make comments on the proceedings.

The petitioners are seeking to void the outcome of the February 23 presidential election, won by the incumbent President Muhammadu Buhari and his party, the All Progressives Congress (APC).

Justice Bulkachuwa said: “We assure all stakeholders that each litigant will be given equal opportunity to present his case in a mature manner before us.

“As we gather in this honourable courtroom today, I wish to use this opportunity to reassure Nigerians and friends of Nigeria, that the Court of Appeal will work in accordance and within the dictates of the Constitution, the law and international best practices,to dispense justice to all, without fear or favour, affection or ill will.”

She sought the cooperation of all, particularly the senior lawyers in the cases, and warned that the court will penalise infractions.

Justice Bulkachuwa said there are 786 petitions,with Imo State having the highest number, 76 which necessitated the posting of six panels to the state.

The PCA noted that, of all the states where elections were conducted, it is only in Jigawa that petitions were not filed.

Justice Bulkachuwa, who stressed the importance of an independent judiciary in a democracy, noted that the challenge of electoral outcomes was part of the democratic culture.

She said: “This is not the first time this court has been empowered to hear and determine the outcome of a presidential election result since the return to democracy in Nigeria and the coming into effect of the 1999 Constitution.We did same in 1999, 2003, 2007 and 2011.

“Whenever petitions are filed against a person returned by the Independent National Electoral Commission as President, such a court is set up and it becomes a matter of public interest to the nation.

“The judiciary, being the arbiter, there are litigants, counsel, members of the press, and the public who are all stakeholders as the major participants.

“We, therefore, require the maximum cooperation of all the stakeholders, especially from the leaders of the Bar.

“We expect the proceeding to be conducted with decorum, a high sense of responsibility, dedication, and patriotism in our quest to arrive at just decisions in all the petitions before us.

“We are witnesses to what has been happening in high profile cases where such cases are being discussed and publicly decided prematurely in both the social and electronic media before the announcement of the verdict by the court.

“We pray that this time would be an exception for the benefit of the nation. We don’t expect counsel to any of the parties to hype the polity after any sitting by making a public analysis in the media as to what transpired in court.

“These proceedings should be treated as would any other low-profile case, where proceedings in court are not discussed publicly until a decision is pronounced by the court.

“This admonition is also extended to the parties, their respective counsel and the members of the press.

“We, on our own part, will make relevant information available as at when due. Any breach will not be condoned and we will not hesitate in taking necessary action against such offenders.

“The independence of the judiciary is key to any vibrant democracy, especially in the resolution of election petitions. Therefore, an independent judiciary is a robust and an indispensable requisite of a free society under the rule of law.”

At the conclusion of Justice Bulkachuwa’s address, lawyers to parties in the various petitions took turns to pledge cooperation with the tribunal in its task of ensuring justice.

Wole Olanipekun (SAN), who represented Buhari, Lateef Fagbemi (SAN), for the APC, Yunus Usman (SAN) for INEC and Livy Uzoukwu (SAN), for Atiku and the PDP promised to abide by the tribunal’s rules and ensure rancour free proceedings.

The tribunal mentioned all the four petitions, one at a time. The first was the one filed by Hope Democratic Party (HDP) and Ambrose Owuru, who claimed to be the party’s presidential candidate.

HDP and Owuru are pleading with the court to void the presidential election on the grounds that their names and logo were omitted by INEC.

When the petition was mentioned, lawyers to parties identified all the documents (processes) they filed, following which the tribunal adjourned till May 14 for the pre-hearing session.

When the petition filed by the PDP and Atiku was called, the lawyers identified their processes. The tribunal chose May 15 and 16 for the pre-hearing session.

The tribunal also mentioned the other two petitions by the Coalition for Change (C4C) and Geff Ojinika; by the People’s Democratic Movement (PDM) and Pastor Aminchi Habu – but found that parties had not concluded serving each other what they filed.

It did not choose any day for the pre-hearing session in both petitions.

While the tribunal’s proceedings lasted, some women, dressed in black t-shirts, with the inscription: “Bring back our mandate”, stood outside the tribunal’s sitting venue, bearing placards.

One of them, who did not want to be identified, said: “We are here to protest the  failure of the Independent National Electoral Commission (INEC) to obey the order of this court, granting leave to the PDP and Atiku to inspect materials used for the February 23 election.”

Another of the over 40 protesting women claimed that INEC was yet to obey the order made by the court on March 7.

Messages in their placards and banners, include: “The presidential election is a charade for APC”; “INEC obey court order and release election materials as ordered by the court to Atiku and PDP,” “Declare Atiku winner,” “#Bring back our mandate 2019#”. 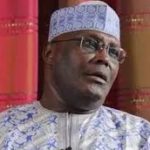 Why I won’t congratulate President – Atiku 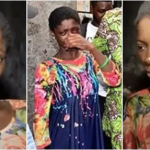 Viral Story Of Lizzy, A Well Educated Drug Addict Who Ended Up As Beggar And Prostitute [Photos/Video] 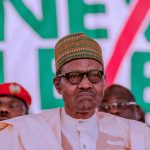 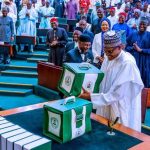 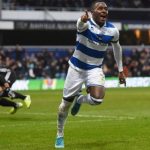