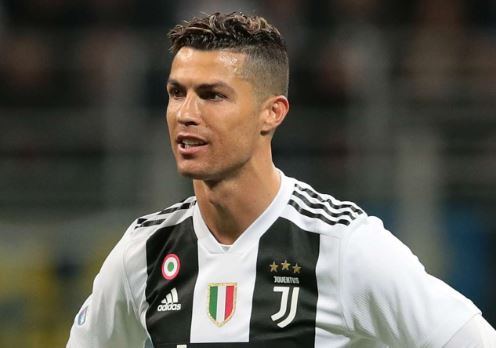 Juventus star Cristiano Ronaldo is open to moving into coaching at the end of his playing career.

Ronaldo, 34, has starred as a player, winning five Ballons d’Or and five Champions League titles among numerous other honours.

The Portuguese forward is contracted at Juve until 2022 and said he could consider coaching after he retires.

“I’m not ruling it out,” Ronaldo told ICON magazine, via AS .

Ronaldo has helped Juve win the Serie A and Supercoppa Italiana in his first season at the club, scoring 27 goals in 40 games.

Having signed with the Italian outfit in a shock move from Real Madrid last summer, there were plenty of questions to be answered as the Portuguese star

made the jump to a new league, and a club looking to secure its place among the European elite.

And the former Madrid and Manchester United star said he was delighted with the way he had adapted to life in Turin.

“You must be humble, learn that you don’t know everything. If you’re smart, you get little things that make you better as an athlete,” Ronaldo said.

“In Juve I adapted perfectly. They saw that there’s nothing false about me. He is Cristiano and he is what he is because he takes care of himself.

“It is one thing to speak and another to do. Why did I win five Ballons d’Or and five Champions [Leagues]?”

Despite a stellar first season at the club, Ronaldo was not able to lead the Italian giants to the top of the European game.  Juventus crashed out of the Champions League at the quarter-final stage, losing out to Dutch side Ajax.

So, with the Serie A title already secured, Juve host Torino in a derby clash on Friday as they look to close out their season in style.

The club does have a tough run in, with matches against Roma, Atalanta and Sampdoria all on tap before the end of the campaign.

Though the results will mean little for Juventus, they could play a big part in deciding which clubs will finish in the European places in Serie A. 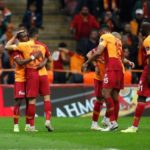 Onyekuru Delighted To Score Twice For Galatasaray In Win Over Antalyaspor 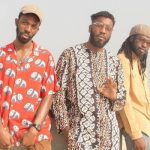 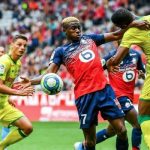 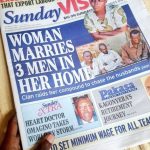 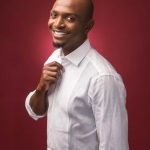 I don’t have coronavirus – IK Osakioduwa