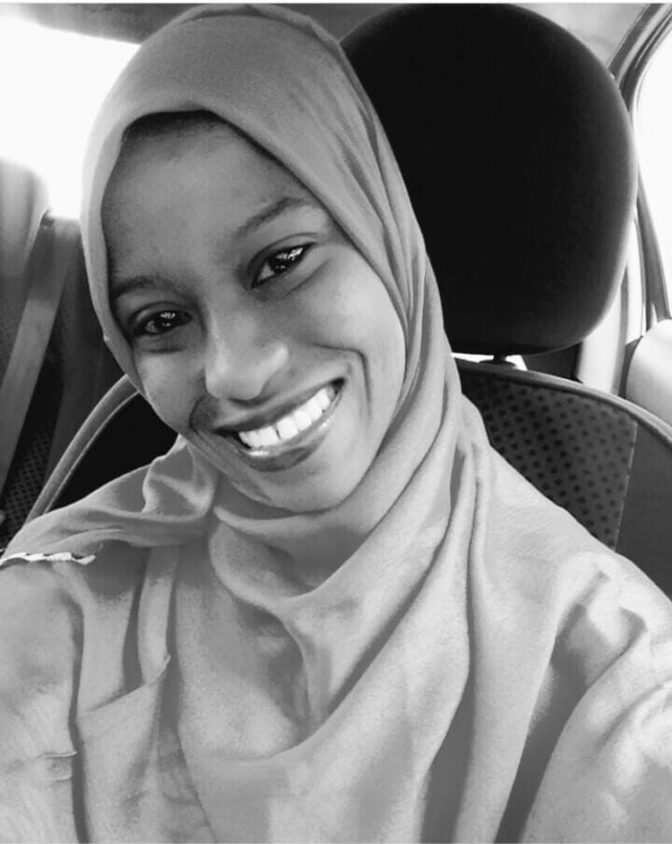 It was celebration galore as Zainab Aliyu, who was detained in Saudi on suspicion of drug trafficking, was released on Tuesday.

Personal Assistant to the President on New Media, Bashir Ahmad, announced the Federal Government has secured her release.

In reaction, many Nigerians took the social media to express their heartfelt towards the development.

However, here are the five facts you would like to know about the released Zainab Aliyu according to TheNation:

1). Zainab Aliyu is a student of Maitama Sule University, Kano.

3). She was arrested after a banned drug, Tramadol, was found in her bag. She claimed it was planted in her luggage by unknown persons.

4). She had travelled from Mallam Aminu Kano International Airport in company of her mother, Mrs. Maryam Aliyu and sister, Hajara Aliyu but she was arrested over allegations that a bag bearing her name tag contained the unlawful substance. 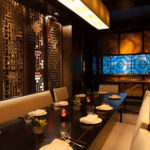 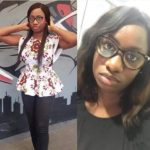 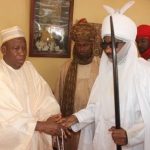